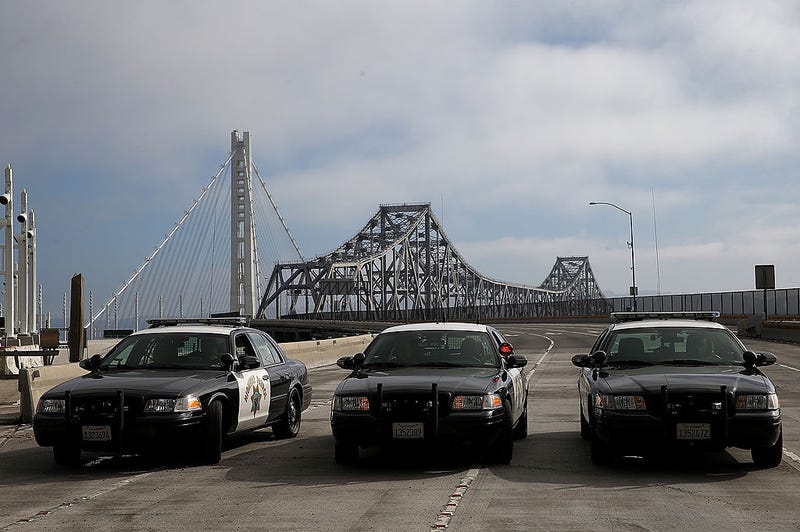 Wallet Hub has named their safest cities in America for 2020 and while no Bay Area cities cracked the top 10 Fremont landed at #15 and took the top spot in the state of California.

What are the safest cities in the midst of a chaotic 2020? WalletHub breaks it down here: https://t.co/TwqFzzU10y pic.twitter.com/ZQHCFvdf2v

Fremont scored high on Home & Community Safety as well as Financial Safety scores to secure its spot as one of the country's safest cities. It also ranked second in the nation in uninsured residents, which helped its score. 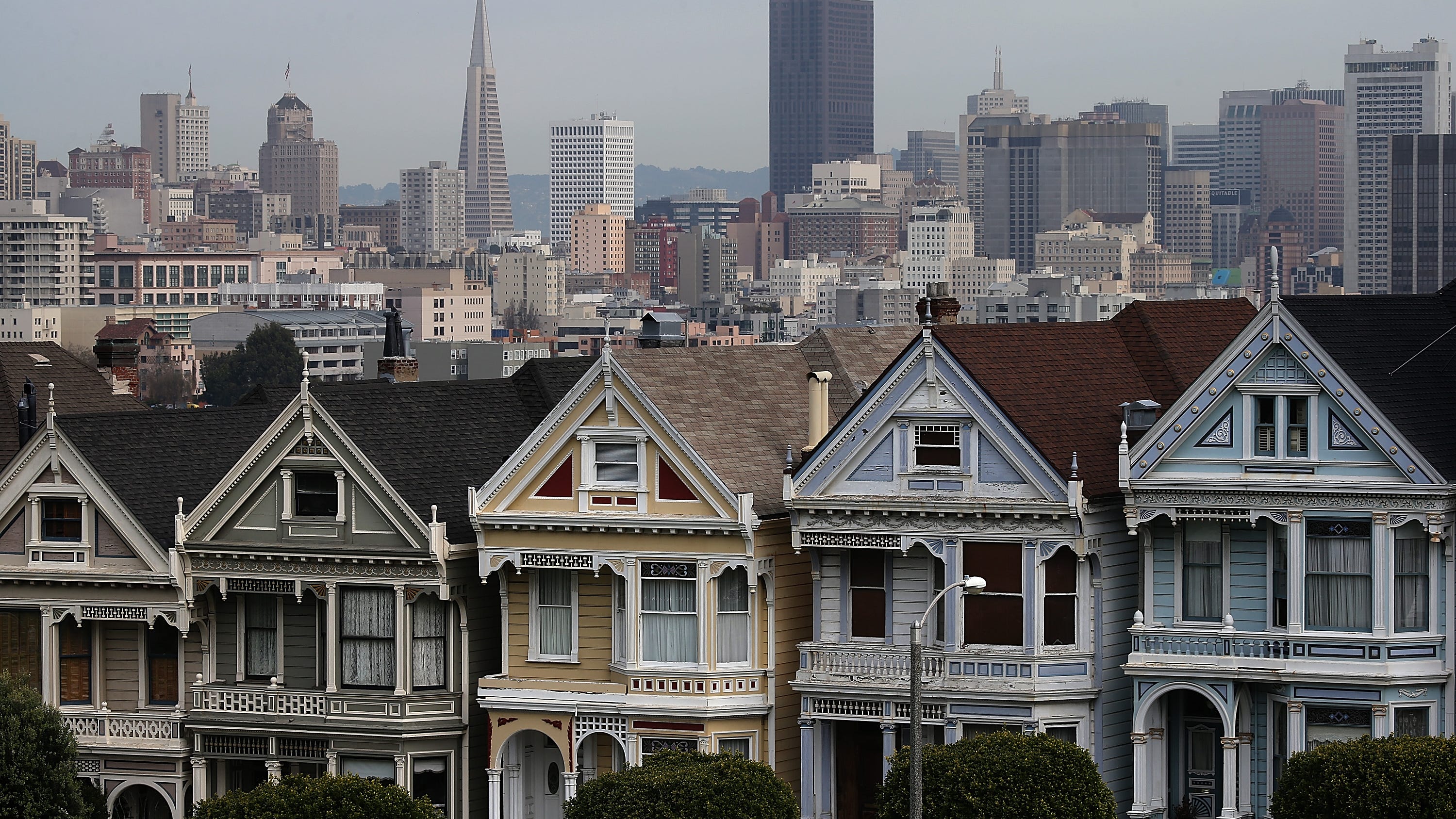 On the other end of the spectrum Oakland landed at #168 in the country (out of 182 cities) and second most dangerous in California (San Bernardino ranked lower). Among the 42 factors weighed in on the study were traffic fatalities per capita, assaults per capita, hate crimes, unemployment rate & natural disaster risk.

Here's some other notable Bay Area city rankings for the country overall: