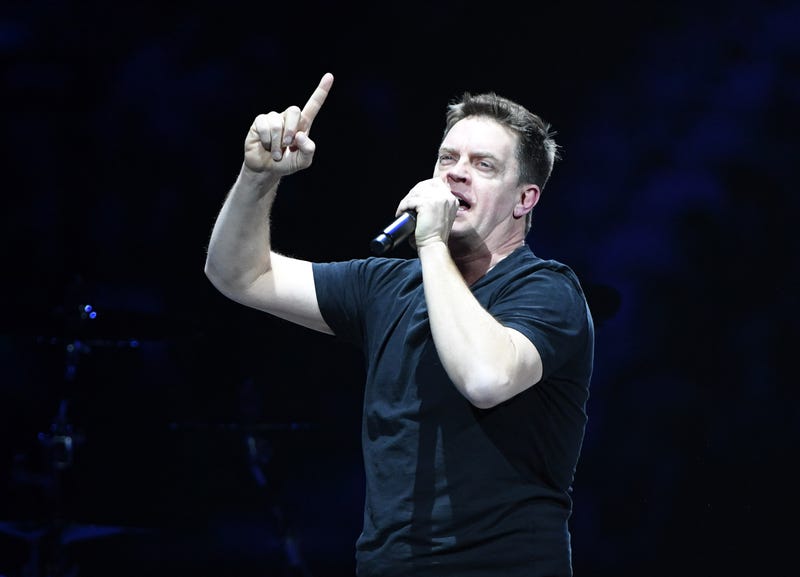 The stand-up and “Saturday Night Live” alum was set to perform at the Royal Oak Music Theater on Friday, October 1 & Wellmont Theater in Montclair, New Jersey on December 3, but announced via Facebook Live over the weekend that he had axed the shows, “Due to the segregation of them forcing people to show up to prove you’re vaccinated.”

“…I’m telling you, Live Nation and AEG are holding hostage to all performers and telling these venues that they need to do it. I’d rather go bankrupt and make a stance and not segregate,” he said.

Along with the Royal Oak Music Theater, AEG also schedules local shows at Little Caesars Arena and the Masonic Temple. 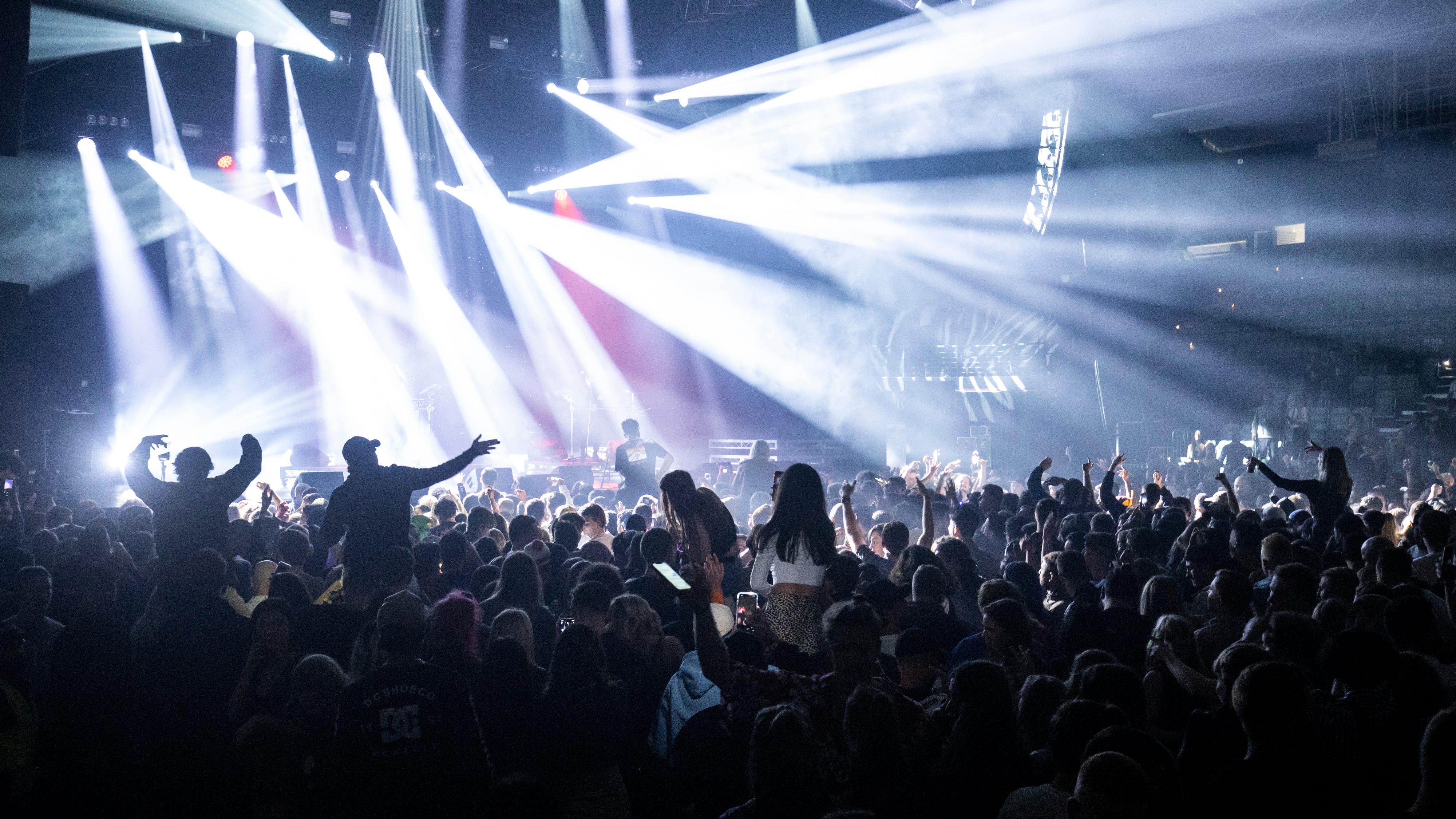