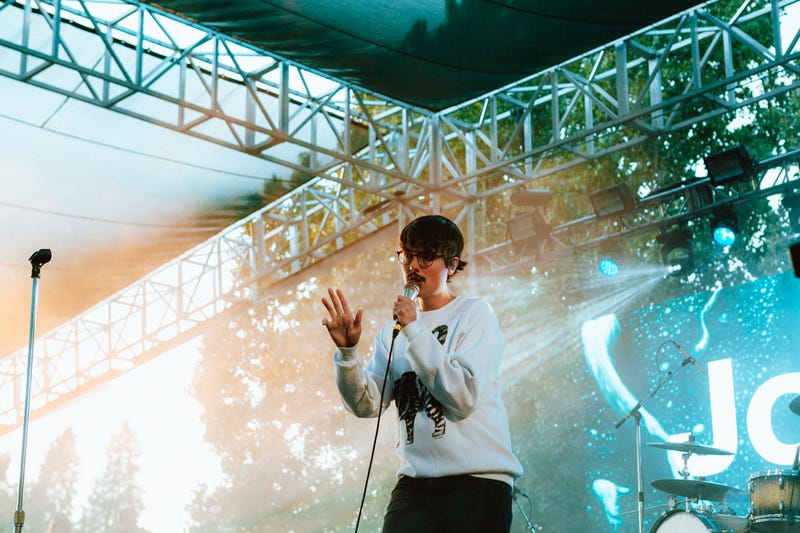 Joywave returned to the stage for the first time in more than a year at BottleRock Napa and they caught up with Dallas about only important things like how the band is going to help their Buffalo Bills build a new stadium, releasing new music when the world shut down and more. 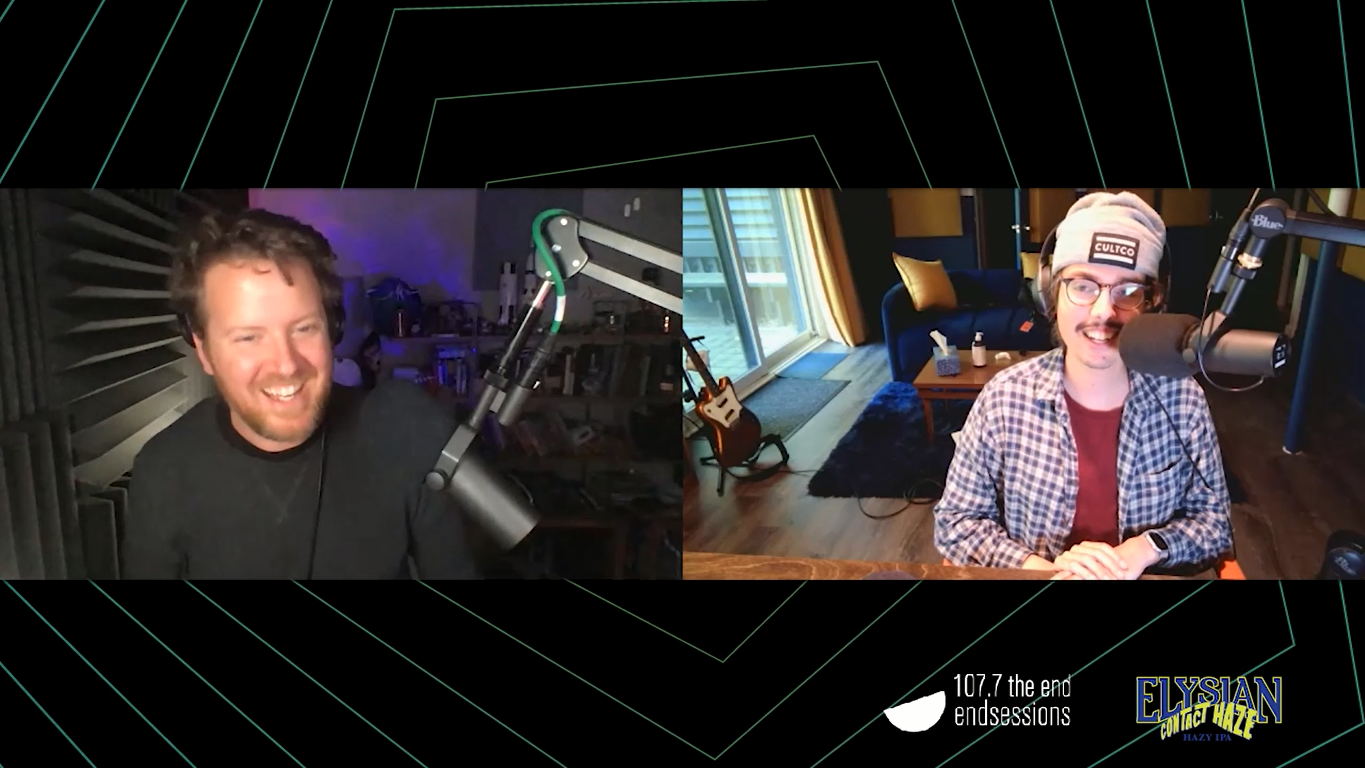 Gregr and Joywave chat about the meaning behind their new single, pandemic life and the Seattle Kraken!

"It's magic. I haven't watched football in so long because when I was a kid they lost all those Super Bowls in a row. Every year she's like 'this is their year,' and I'm like 'no, it's not,' and I'm always right. Now with Josh Allen it's like 'Oh, it's not luck. He's just really good.' One day the hope is that Joywave's music will play in the stadium where the Bills play, perhaps even the song Eiffel 65 just remixed of theirs.

"We were sitting around in the studio thinking we should get a remix of our new hit single 'Every Window Is A Mirror, available now and we said 'What about Eiffel 65?' and everyone was like 'that would be cool if that could happen.' Then our label kept saying 'OK, we need you to approve of a list of all these people were going to send out for remixes and Eiffel 65 kept not being on the list & I kept saying 'I can't read your list until it says Eiffel 65' and after 3 or 4 rounds, it did. They said "Sure! We'll remix your song!" There are some amazing e-mails with them. They're Italian. In Italian I think they say 'ciao' very casual. They just wrote 'bye' at the end of all of their e-mails, which is seems very rude, but funny when it's 'we'd love to remix your song. Bye.' I loved 'Blue,' as kid." Says singer Daniel Ambruster, "That was the song that made me aware that electronic music existed. They could've turned in anything and I would've been like 'it's awesome that Eiffel 65 remixed our song. Anyway, they crushed it and it was totally worth everyone's time." 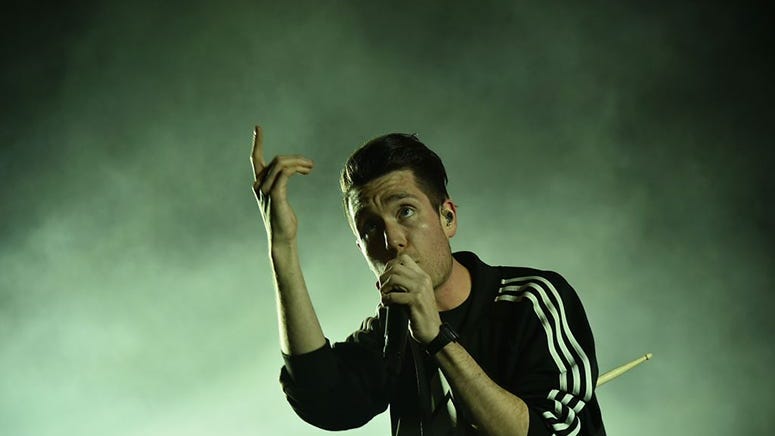 The Importance of Radio, and Keeping Things Surprising with Bastille’s Dan Smith

On releasing their record 'Possession,' in March 2020 right when the world shut down, Ambruster asked "What do you think the big summer song of 2020 was? I think it was silence, or podcasts." He lamented that no one really wanted music at that time. "The next record is coming very soon. We spent our time recording because it made sense when nothing else did."

The band is also gearing for their own festival in their hometown of Rochester, NY called Smokestacks later this month that they've been wanting to do for a while as a way to give back to their community.