Now going 25 years strong, Death Cab For Cutie's tenth studio album, Asphalt Meadows arrived earlier this month, and KROQ hosts Klein and Ally in Los Angeles were happy to welcome the band for a special performance of some choice tracks from the new record and more in our DTS Sound Space.

“We write music that we want to listen to,” frontman Ben Gibbard told us before the album's release. “I write music, we make songs that are filling a void. You know, at one point there was no ‘Soul Meets Body,' and now there is… I wanted that song to be in the world and now it’s in the world, right? We don’t drive around blasting our own record 24/7, but certainly when we finish something we’re proud of I listen to it and I’m like, ‘That sounds awesome!’ The same way that I would listen to music from somebody else that I like.”

Keyboardist Zac Rae had a different take, admitting with a smile, “I was a fan before I was in the band.”

The band is currently taking the new record on the road throughout the Fall. Check out a full list of DCFC's current tour dates HERE -- and watch our DTS Sound Space replay above. 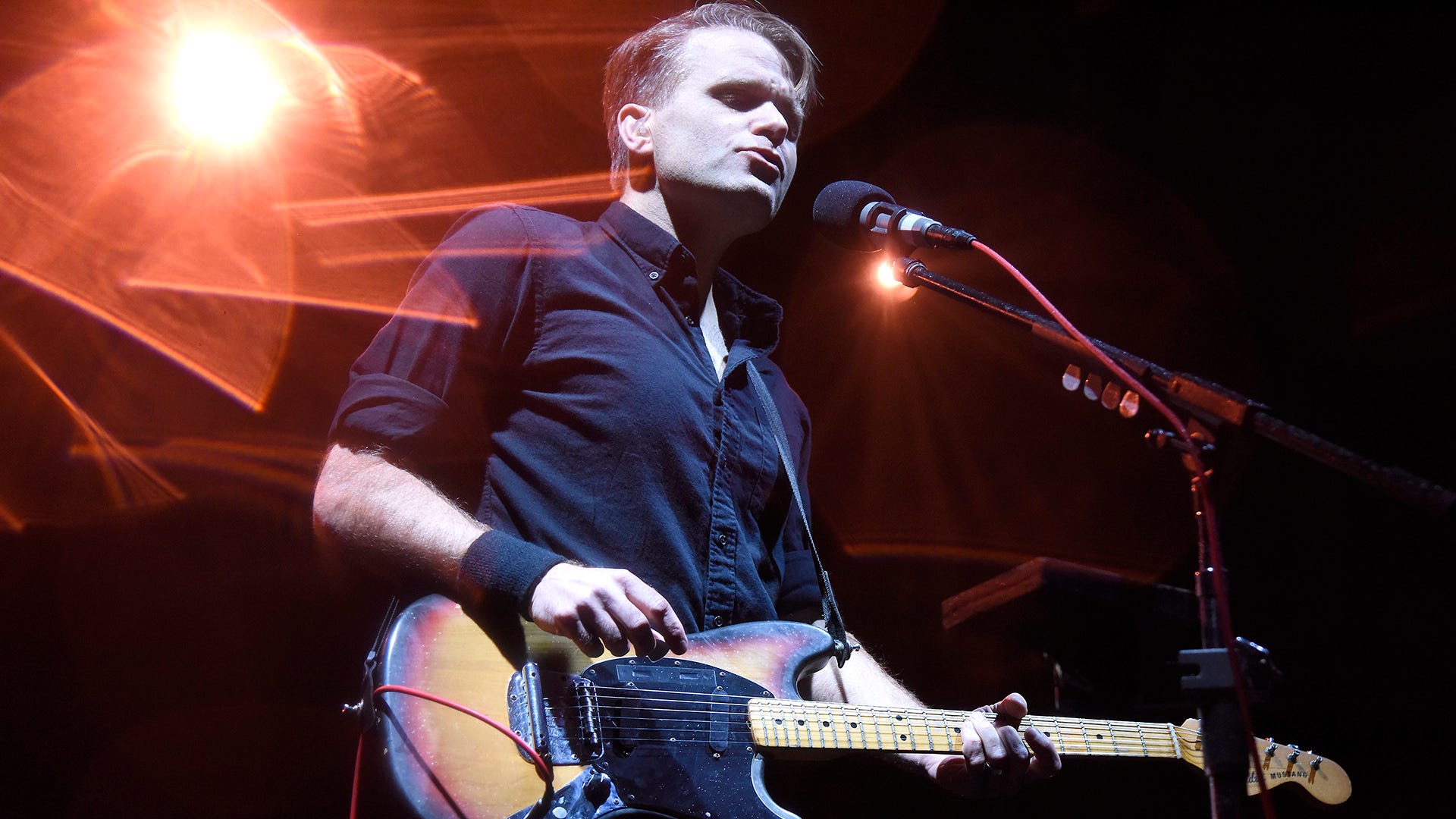 Death Cab For Cutie's 'Asphalt Meadows' is here: Go behind the songs

Stay tuned for even more exclusive performances and conversations with your favorite artists at Audacy.com/Live.