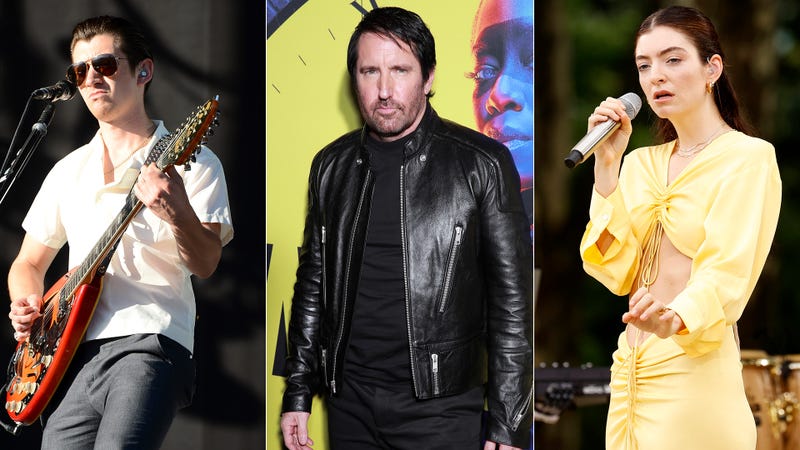 Primavera Sound is set to make its stateside debut in 2022 and its brought along a doozy of a lineup.

The Barcelona festival announced its very first American event as Arctic Monkeys, Nine Inch Nails, and Lorde were revealed as the headliners. Primavera Sound Los Angeles is set to take place from September 16-18, 2022 at the L.A. State Historic Park.

Joining the previously mentioned headliners are a total of 59 artists including Clario, James Blake, Mitski, Khruangbin, Tierra Whack, and many more.

By the time the festival rolls around, it could very well represent an opportunity for Arctic Monkeys to showcase new music.

The band has reportedly been hard at work on a new album, which includes taking over an entire venue to record. Earlier in the year, drummer Matt Helders confirmed the Arctic Monkeys working on a new album, but have had some logistical problems to deal with. While they were “eager” to get the record done, Helders noted that distance has been an obstacle since he was based in Los Angeles while the other members were in the U.K.

Hopefully, shacking up at the venue enabled the band to put the finishing touches on an album.