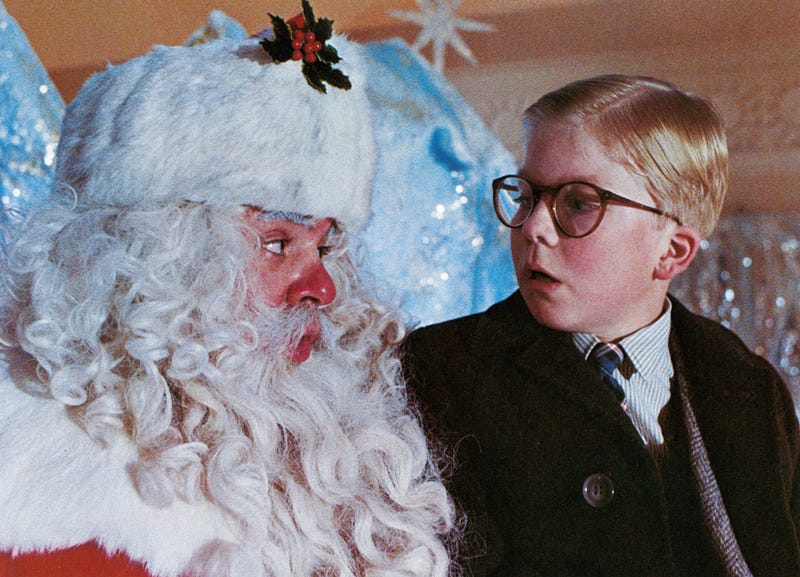 Look out Black Bart, Ralphie’s back in Indiana!

He’s a few years older, and no sight of his trusty old Red Ryder carbine-action, 200-shot, range model air rifle with a compass in the stock and this thing which tells time, but everyone’s favorite Christmas classic is getting a sequel.

“A Christmas Story Christmas,” which continues the story of the 1983 holiday classic “A Christmas Story,” is slated to arrive on HBO Max this November, and a new teaser offers a nostalgic look back at the original film as well as a small glimpse of what’s to come.

The teaser starts with a car pulling up outside of Ralphie’s childhood home before moving into the house and panning to the family radio and the infamous leg lamp from the first film. Voiceovers of some of the key moments in the movie can be heard before the audience sees a smiling adult Ralphie, round glasses and all.

Actor Peter Billingsley won’t just be reprising his role in the movie: this time around the actor will also serve as executive producer alongside Vince Vaughn.

While not much else is known about the sequel, Today reports that it’s expected to take place in the 1970s with an adult Ralphie bringing his family home to Cleveland Street for Christmas.

According to the movie’s IMDB page, Ralphie will reconnect with childhood friends in the film, and actors Scott Schwartz and R.D. Robb, who played Flick and Schwartz respectively in the original, are listed as cast members.

Another actor returning to the series? Zack Ward, who played Ralphie’s childhood bully Scut Farkus. This time around, he’s playing “Officer Scut Farkus,” perhaps setting the scene for another epic showdown between Ralphie and the boy with the yellow eyes.

“A Christmas Story Christmas” will be available to stream on HBO Max starting on November 17. 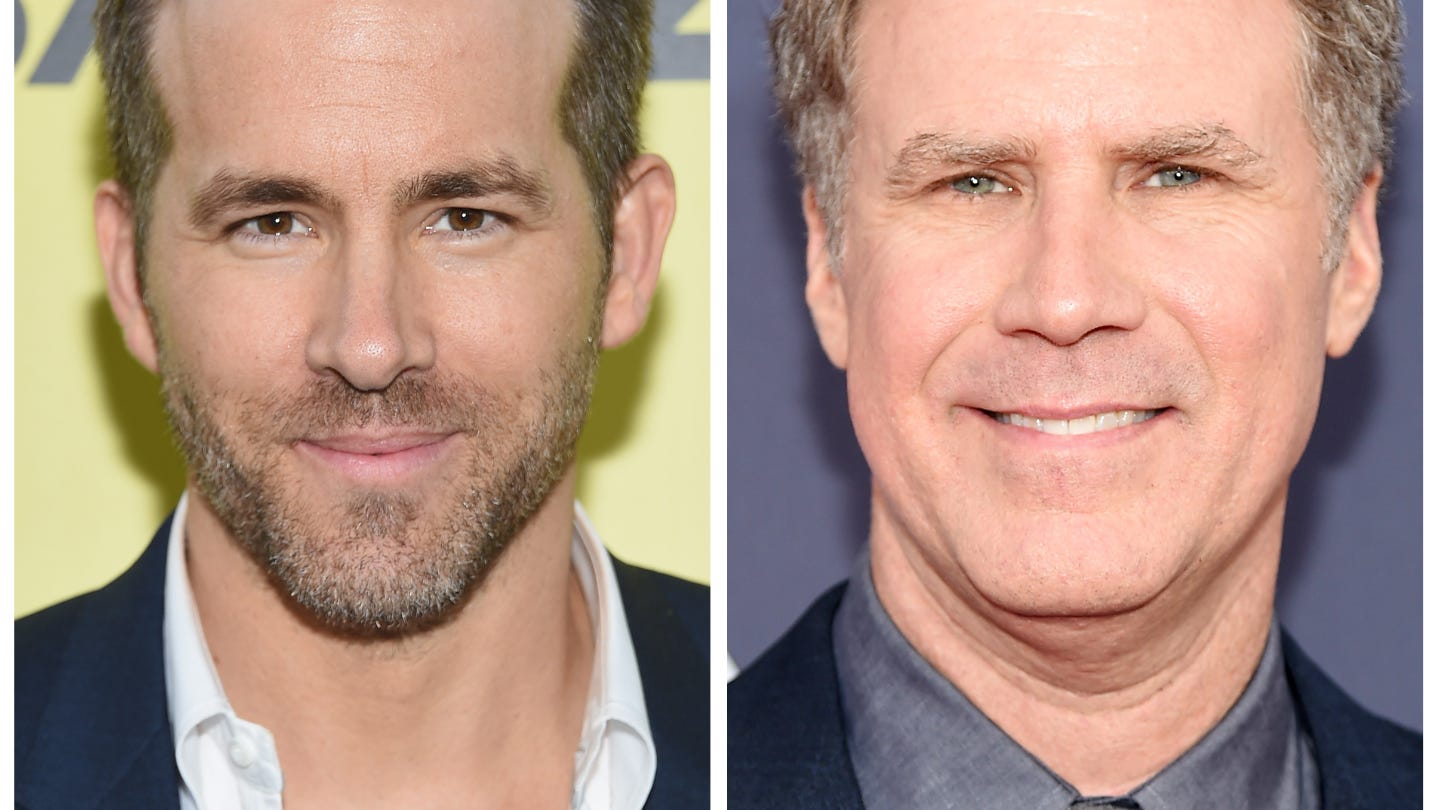