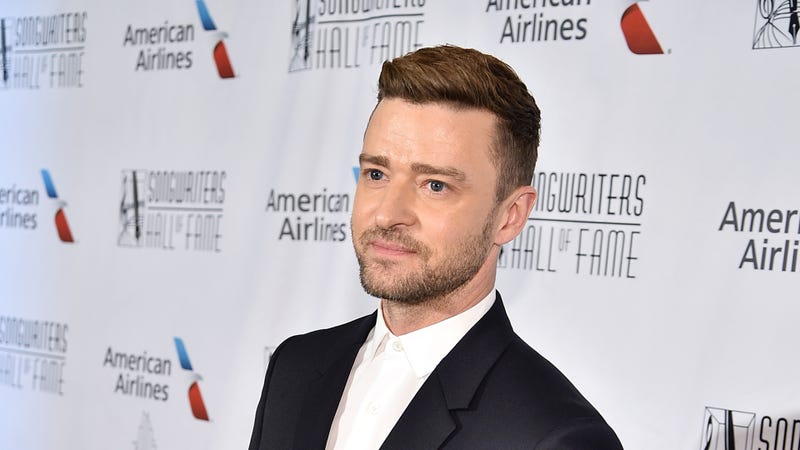 Over the years, Justin Timberlake has co-owned or endorsed several restaurants, and now he's involved in a new eatery opening soon in Nashville, Tennessee.

According to National Restaurant News, Justin has invested in a new restaurant called Twelve Thirty, a 30,000- square foot place near Broadway in Music City. The first two floors will open in April, while the third floor is due to open in late summer.

The concept includes The First Level, a "refined honky-tonk" with live music and a mezzanine lounge serving upscale comfort food and Southern cuisine, and a third-floor, 400-seat Supper Club, where the average bill per person will run about $120.

Sam Fox, the restaurateur who's spearheading the project, says Twelve Thirty's name was inspired by Prohibition-Era supper clubs and speakeasies which would open at 12:30AM.

While Nashville's Lower Broadway area is currently full of bars and restaurants owned or co-owned by country stars -- from Blake Shelton to Luke Bryan to Florida Georgia Line -- the only other place that has pop star ownership is Nashville Underground, co-owned by Gavin DeGraw and his brother.

It's unclear if Justin, a Tennessee native, plans to spend any time at the new place.

WATCH MORE: Get Famously Drunk with These Celebrity Liquors