Ellie Goulding's new album Brightest Blue, her first since 2015's Delirium, is out today. She says it's a big departure from Delirium in that it's "totally her" -- with a little bit of "big pop star" thrown in.

"'Delirium' was... like a big pop venture for me," Goulding tells ABC News. "I wanted to do a big world tour with all these dancers... all these costumes and all these crazy screens, because I was like, 'Maybe I am meant to be one of the big pop stars.'"

"And then I realized... that as much as I was really embracing being this 'character,' that... it was like, 'This is not who I am at all as an artist.'" 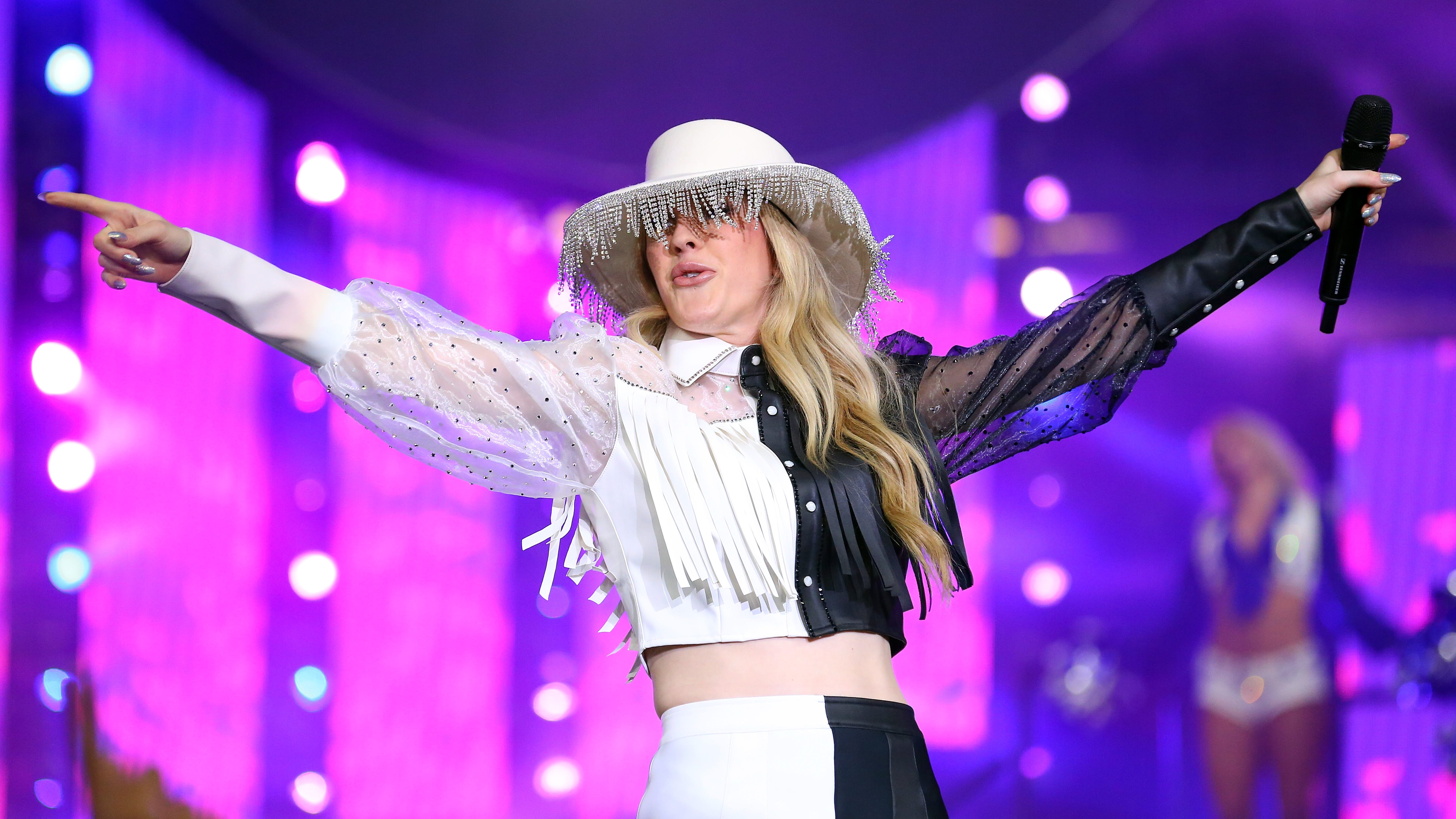 But Brightest Blue has a Side A and a Side B, which means Ellie is giving fans two sides of herself.

"This album has been a chance for me to have one side that is totally me... and then side B is slightly more 'the character,'" she explains. "So, I've been able to separate the two for the first time, which is, to me, such a sigh of relief."

"Side A is... like a story about... self-discovery," she adds. "There's so much more playfulness on side B." Specifically, she says, Side B is "more feel-good dance," while Side A is "more sort of biographical."

Ellie performed on ABC's Good Morning America today -- socially-distanced, of course -- but she thinks this just might be the future of live music. 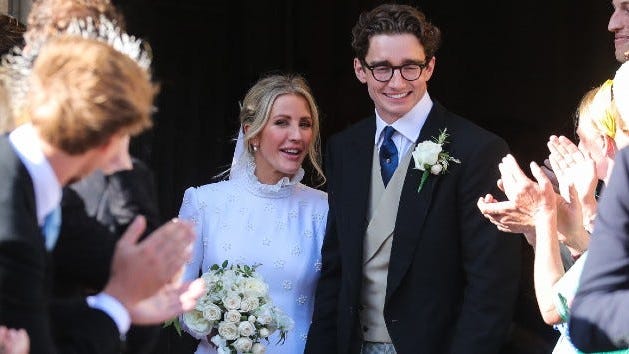 "So maybe people will get to a point where they just want to see that from now on!"