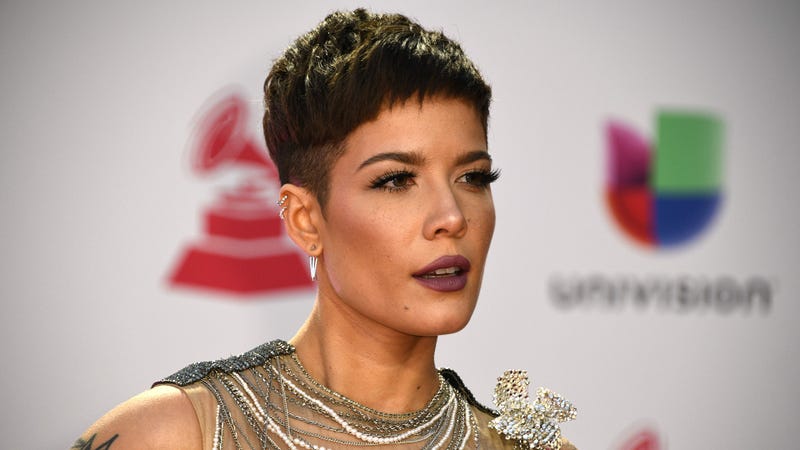 An extremely pregnant Halsey is the cover girl of the new issue of Allure, and inside, the singer opens up for the first time about Alev Aydin, her partner and her child's father.

"Alev and I have been really good friends for four years. And when the stars aligned, our relationship became romantic and it was pretty evident that he and I were both, like, 'Oh, my gosh! You're the person I'm supposed to start a family with,'" Halsey says. But, she notes, people had "opinions" about that, which she resents.

"As if people were entitled to an update," she says. "Like, 'I've met someone, we're going on dates, it's getting serious, they've moved in, we're planning a child, we are having a baby, we had a baby, this is the gender.'"

Halsey admits she was hesitant to get involved with Alev because she didn't want to "drag him into all this craziness" -- but, she adds, "He swiftly reminded me I was being super-melodramatic and he was like, 'I don't care. It's not that big of a deal.'"

As for her pregnancy, Halsey says as soon as she found out she was expecting, she swore she was going to "do yoga and eat flax seed...use essential oils and hypnobirth and meditate and...journal every single day."

"I have done none of those things. Zero," she deadpans. "None. I eat cookies and had a bagel every single day for the first five months of my pregnancy!"

Musing on her baby's future, Halsey tells Allure, "I'm biracial, Alev is Middle Eastern, and our child is going to have a Black grandfather and a Turkish grandfather: There's Christmas and there's Ramadan. They're going to grow up in this kind of multicultural home, and I have new challenges because of that." 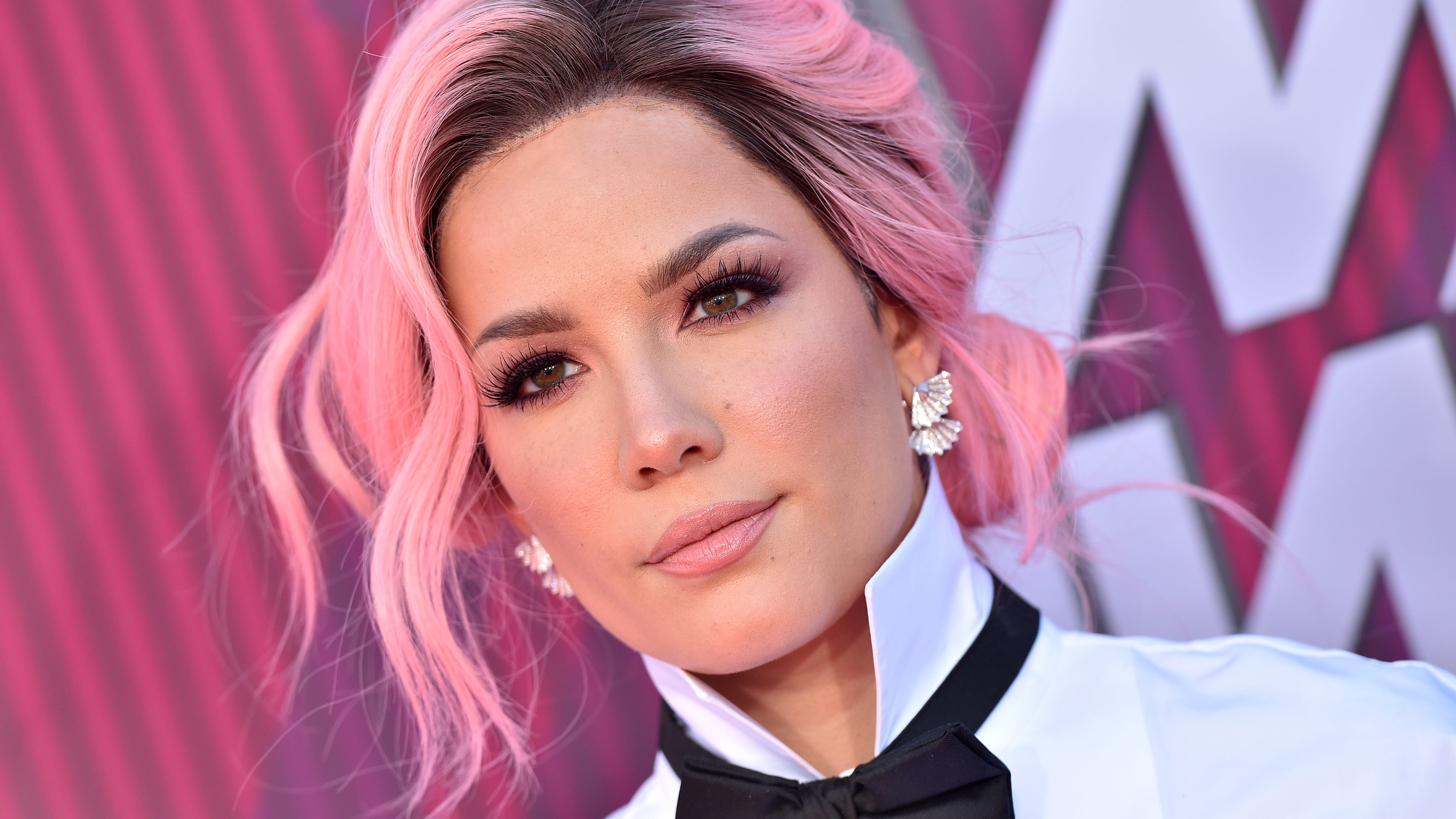 7 Halsey songs with music videos that prove she reigns supreme