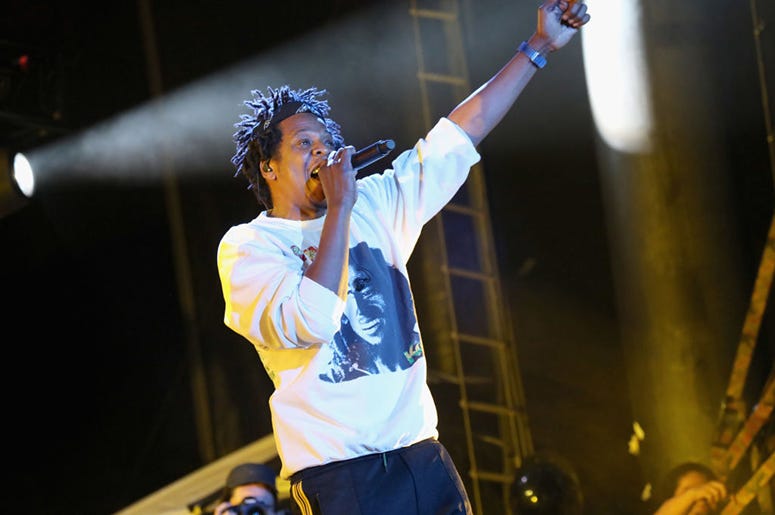 Music mogul JAY-Z has entered the book publishing industry, thanks to a new partnership between his Roc Nation music and entertainment label and publishing giant Random House.

Roc Lit 101, as the new venture is called, is an imprint "devoted to publishing books at the dynamic intersection of entertainment and genre-defying literature, including exhilarating, innovative work from some of the biggest artists and most imaginative and incisive writers of our time on a wide range of subjects such as music, sports, pop culture, activism, and art," according to a press release.

This new imprint will be overseen by Roc Nation's EVP, Jana Fleishman and Chris Jackson, publisher and editor-in-chief of One World books, an imprint of Random House.

The inaugural book list for Roc Lit 101 will be released next summer, featuring Till the End, a "raw, compelling memoir" from former professional baseball pitcher CC Sabathia about his struggles with fame, family, addiction, and recovery, written with Chris Smith.

It will also feature music journalist Danyel Smith's Shine Bright, a biography that focuses on black women in music as "the foundational story of American pop."

Future book releases will include a variety of genres from fellow Roc Nation artists such as Yo Gotti, Fat Joe, "fantastical illustrated fiction" from Lil Uzi Vert, "personal narratives" from Meek Mill's "story of criminal justice and survival," as well as cookbooks, children's books and other titles "that defy genre altogether."