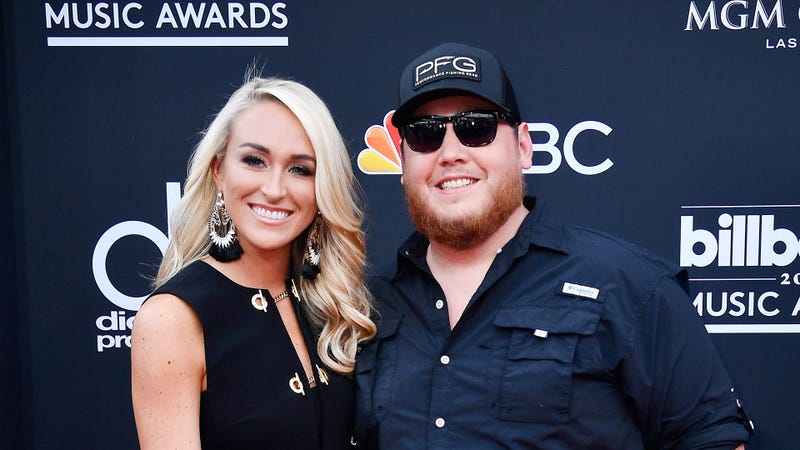 While Luke Combs appreciates each of his songs, there's one in particular that holds special meaning.

During an appearance on Lindsay Czarniak's podcast The Artist and the Athlete, Luke shared the story behind one of his many hits, "Beautiful Crazy," which was inspired by his now-wife, Nicole.

Luke wrote the song after the two had been seeing each other for a few months and played it for her one night at her downtown Nashville apartment while she had company over, knowing it would make a strong first impression on her friend.

"I'm not much of a ladies' man, but I was pretty proud of this one. It was a total baller move," he describes of his wife hearing the romantic ballad for the first time, adding that she "loved" it. 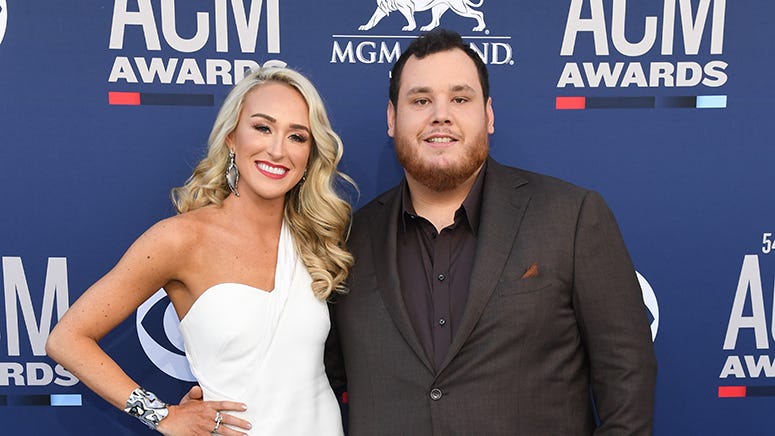 "There's no way that any other song will top that as far as sentimental value for me," Luke declares.

"Beautiful Crazy" spent multiple weeks at #1 and was named Song of the Year at the 2019 CMA Awards. It also became the couple's first dance song at their wedding in 2020.