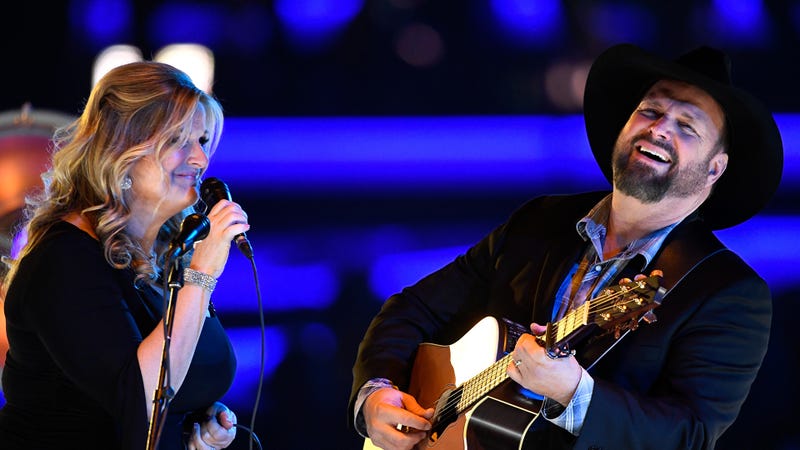 Could a talk show be in Garth Brooks and Trisha Yearwood's future?

After recently hosting The Ellen Degeneres Show together, fans have been buzzing about the beloved couple helming their own talk show. During an appearance on TalkShopLive, Trisha revealed that it's an opportunity they would consider under one condition: the show would have to come to them.

"The one caveat for me is it would have to be in Nashville. It was really fun, he and I had a really good time doing that together," she says, in reference to hosting Ellen.

The pair have also proven themselves as hosts of their own shows: Garth with his weekly Inside Studio G on Facebook Live and Trisha as the longtime host of the Food Network's Trisha's Southern Kitchen. The "Walkaway Joe" singer shares that when she was pitched the idea of having a cooking show, she requested to shoot it in Oklahoma, where she and Garth were living at the time. 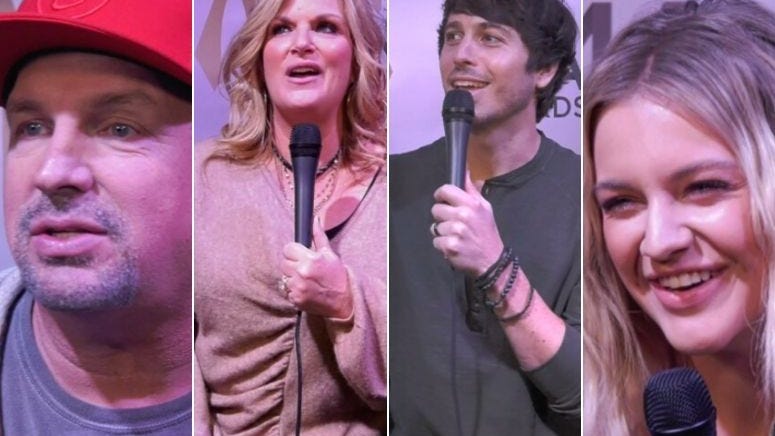 Inside Life as a Country Music Couple

"They came to Oklahoma and we filmed there, and now that we're in Nashville we film the show here. So to be able to film the show and then go home at night is important," she explains. "So I would not say that it's something we wouldn't consider, but I think they'd have to come to us."

Additionally, Trisha is open to the idea of having a live studio audience if they shot in Music City.

"It would also be easy for guests, especially artists, because so many people live here, and not just in country music. A lot of artists from all forms of music live in this town. Nashville's a cool city," she says. "Think about it, guys."

Trisha is set to release her new cookbook, Trisha's Kitchen, on September 28.