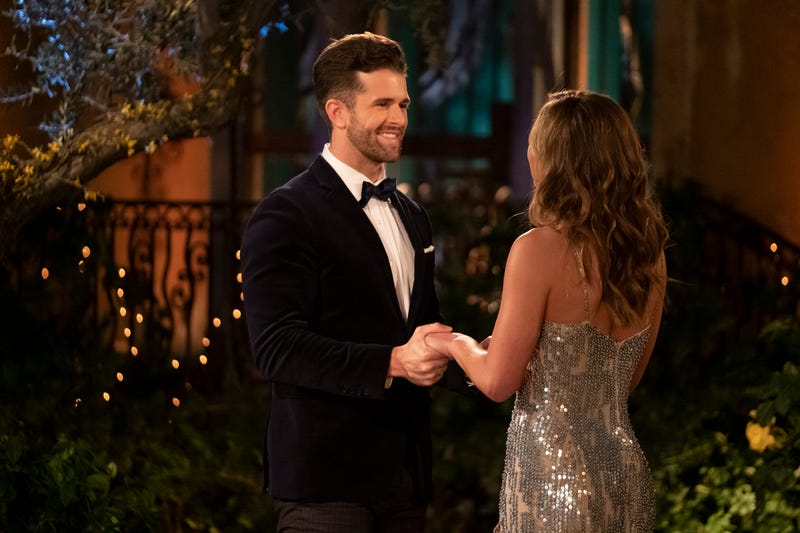 If you’re on the side of the fans who have found the current season of “The Bachelorette” to be a total snooze fest, then you’ll love the drama that’s recently dropped. Apparently, frontrunner Jed Wyatt has had a girlfriend this whole time.

While there are some clear fan-least-favorites on Hannah Brown’s season of “The Bachelorette,” there are a couple that stand out among the duds. The two that have gained attention recently are Wyatt and Tyler Cameron.

And while fans are hoping those romances will take Brown even closer to an engagement ring, recent reports from an old flame of Wyatt’s seem to cloud that fantasy.

In an interview with People, Nashville-based Haley Stevens reveals that she and Wyatt had been dating for four months leading up to the filming of the show. Not only that, but Wyatt had explained to her that it was simply a career move, and he would be back for her.

To everyone who sent an encouraging or supportive message: Thank You. You will never know how much each one has meant to me. To everyone who sent messages relating to my story I hope you know that you’re not alone. Your story matters. Your heartbreak matters. Thank you for reassuring me that mine matters too.

“We spent the night together the night before he headed to L.A. He told me [the show> was just an obstacle, and we’d be stronger on the other side because of it,” she says. “He wanted a platform.”

And while the whole drama seems a little far-fetched, fans can’t help but think back to Wyatt’s one-on-one date with Brown when he was honest with Brown about not being sure of what he wanted going into the show.

“My first thought was this is like a huge platform, and I just want you to know the truth. So I came in with that mindset, but every moment that we’ve had has taken that away and shown me that now more than anything I want to be with you,” Wyatt revealed.

So, even though fans don’t know the how things turn out for Brown and Wyatt, what’s become of the Stevens/Wyatt relationship since filming has ended?

“I thought it probably wasn’t going to work out. But the hardest part is that he ghosted me. He loved me, but he didn’t have enough respect for me to have that tough conversation,” Stevens says.

Bachelor Nation will just have to wait for the truth to come out. It seems that even the notorious, all-knowing Reality Steve is a little stumped right now.