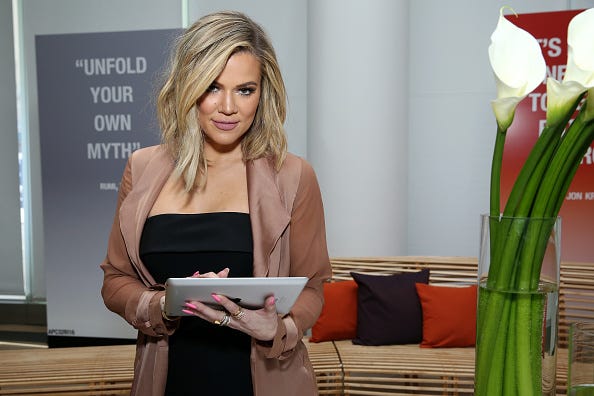 After a recent episode of “Keeping Up With the Kardashians” revealed Khloe Kardashian’s feelings surrounding Tristan Thompson’s first cheating scandal, fans are dying for the episode that reveals the details of the infamous Jordyn Woods fiasco.

In a new promo for next Sunday’s episode of “KUWTK,” Khloe is seen sharing a teary moment with her sisters and the camera as she attempts to heal from hearing the news of Thompson and sister Kylie Jenner’s best friend, Woods.

Fans can hear Kim Kardashian’s best friend Larsa Pippen saying, “Tristan and Jordyn were all over each other last night,” over the phone.

In a conversation betweek Kris Jenner and Kim, Kris is heard saying “We just need to figure out what the whole full story is,” to which Kim responded, “Tristan admitted it!”

Khloe continues to give a teary testimonial, saying she expected this sort of thing out of Thompson but never thought Woods would go so low as to entertain things on her end.

Khloe, who typically live tweets episodes of “KUWTK,” took to Twitter Sunday to reveal that she wouldn’t be quite as available for next week’s two-part season finale.