LAS VEGAS (SportsRadio 610) - Chris Paul is 34 years old. Russell Westbook is 30. On Thursday, Daryl Morey reportedly swapped one for the other, along with two first round picks and two and two picks swaps, and that’s why, at least on the surface, the Rockets blockbuster trade with the Oklahoma City Thunder makes sense.

From a basketball standpoint, pairing Westbrook with James Harden is an odd fit. It’s similar to the Paul/Harden duo in that both players dominate the basketball, but the big difference is that Paul is a threat from every spot on the floor, Westbrook is not. 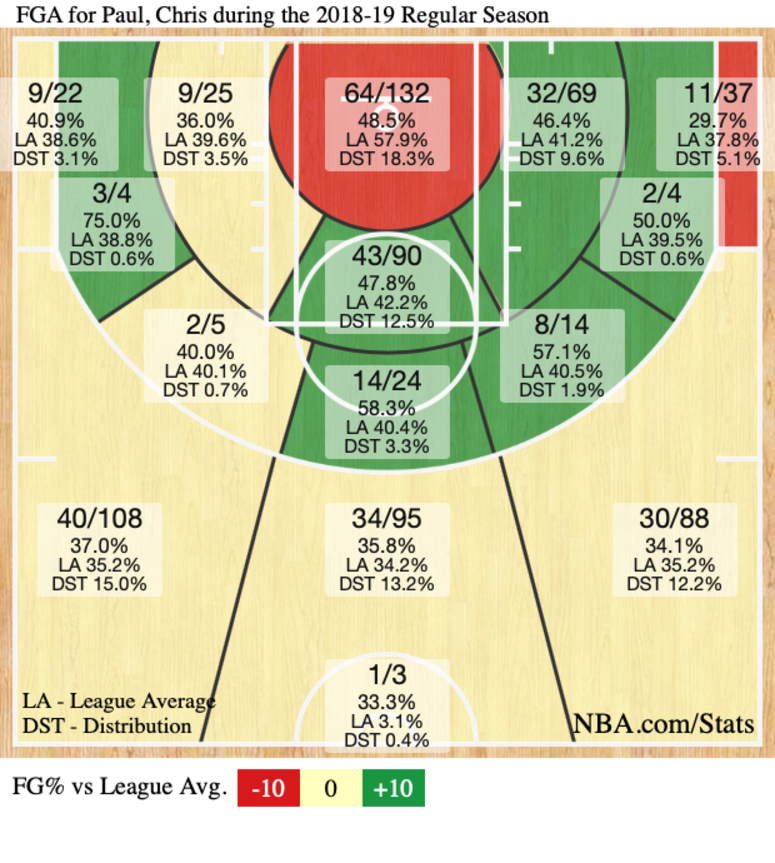 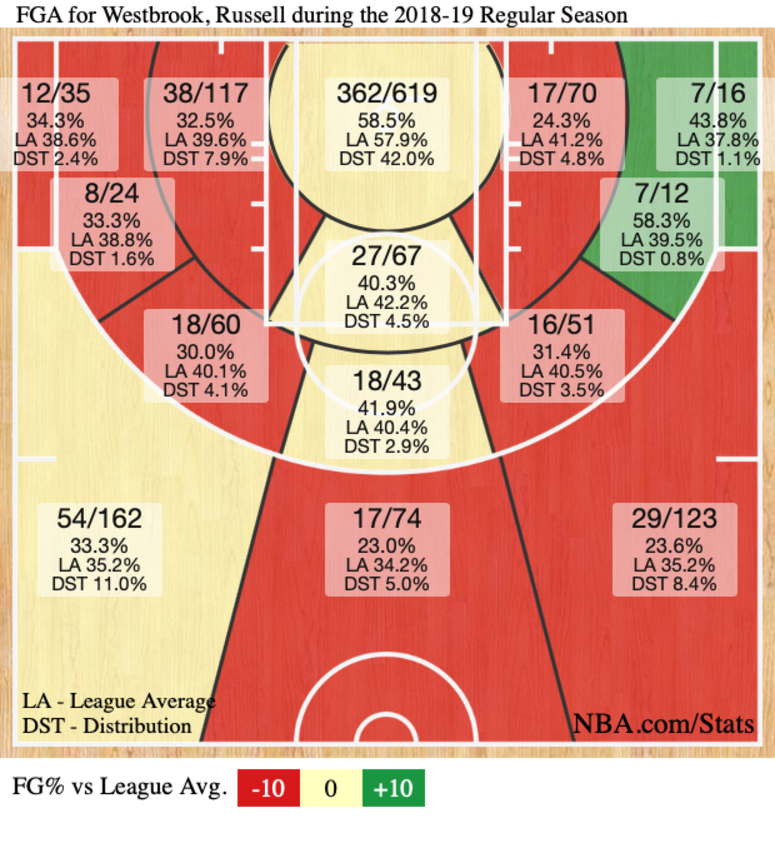 Nobody shoots more threes than the Rockets, and well, that’s not exactly a strength of Westbrook’s. He shot just 29 percent from long distance last season, and 32.6 percent when there wasn’t a defender within six feet of him. Paul had his worst three-point shooting season since 2013 a season ago, but he still connected on 35.8 percent of his triples, 41.7 percent when he was wide open. Those numbers are important, but they aren’t the ones that matter right now.

Before Thursday, the Rockets were about to head into next season with a 34-year old second best player, who they would be paying a lot of money until he is 36. For the next three seasons, Westbrook and Paul will have matching salaries, and while the Rockets are now on the hook for an extra season at over $46 million, Westbrook’s age then will be what Paul’s is now.

Houston is younger and more athletic today than it was yesterday, and yes, Westbrook’s decline may be ugly, but right now he is a better basketball player than the future hall of famer he was traded for, and for a Rockets team desperately chasing a title today that's what's important.

As news of the trade broke during the Rockets Summer League game against the Utah Jazz it was impossible not to stare at Rockets head coach Mike D’Antoni, who was sitting courtside at the Thomas and Mack Center with assistant coach Brett Gunning adjacent to him. Those two men run the Rockets offense, and they have their work cut for them. For the last three seasons the Rockets have sported a top two offense, but between now and the start of training in 10 weeks or so, that offense will have to be revamped.

Maybe it will work, maybe it won’t, but for the Rockets swapping a 34-year old star for a 30-year old is worth the risk.