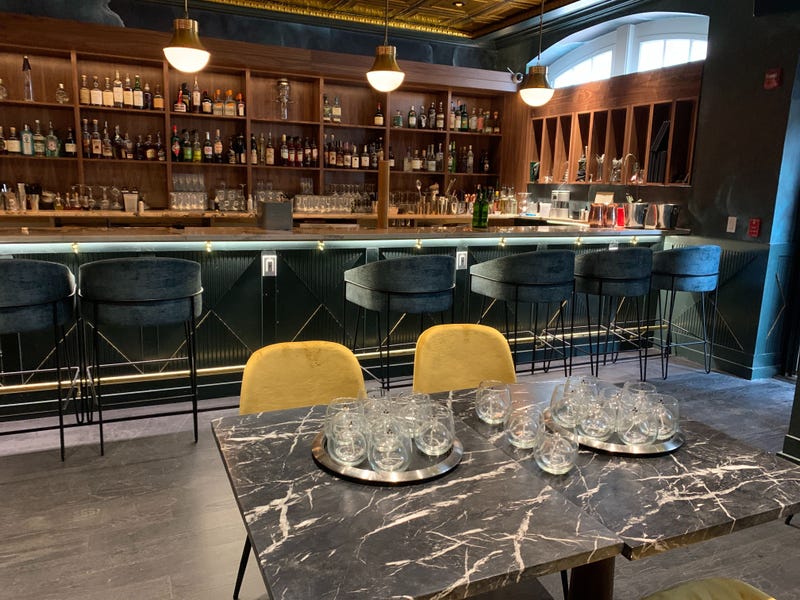 PHILADELPHIA (KYW Newsradio) — For years, the Franklin Mortgage and Investment Company has billed itself as an essential speakeasy in Rittenhouse Square, harking back to the days of prohibition and garnering accolades for its cocktails along the way.

It closed during the pandemic but recently reopened under a new owner — and a new “secret” location. 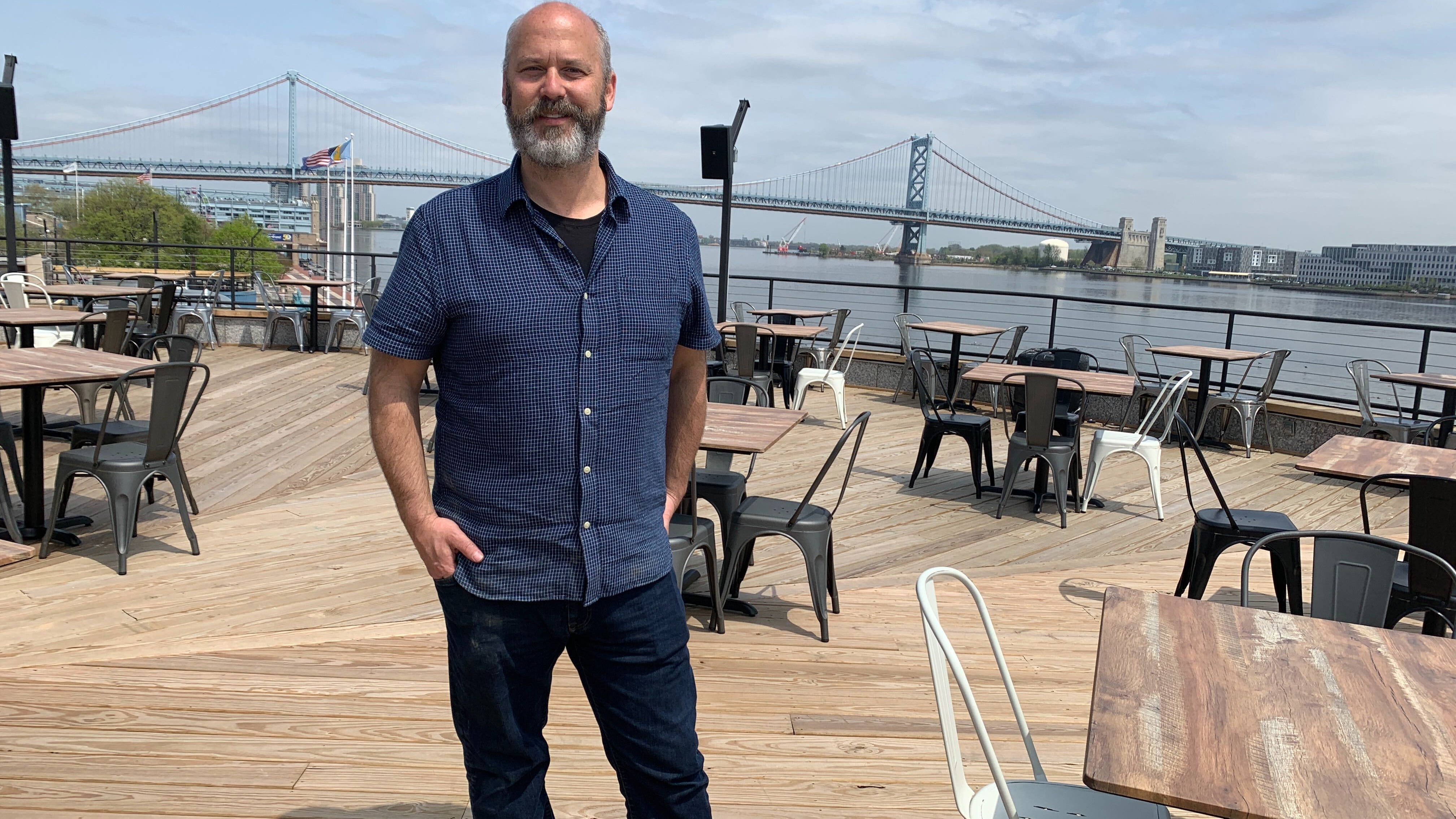 “The actual building’s address is 1715 Rittenhouse Square. But the alley behind it, the sign says Schubert but it’s actually Latimer. So it’s a little more confusing than it needs to be,” said operations manager Jason Elliott.

So if you’re using your GPS to find it, “good luck,” he quipped. Technically, the bar is attached to the 1715 on Rittenhouse Boutique Hotel, but it has a separate entrance in the alley. The hotel owners also oversee the bar.

While it’s operating under the radar, the drinks are still top-notch.

“Through the course of our history, at our original location for 12 years, we were nominated for James Beard Awards, like, five times, when the Franklin originally opened in 2009. It elevated the Philly cocktail scene,” said Elliott.

As for food, he said they are starting with some small plates but will expand to breakfast and boozy brunches in the near future. “Future being when they actually ship our kitchen equipment to us,” he added.

The bar is open now and is also available for party reservations.

For more on the Franklin Mortgage and Investment Company, listen to the KYW Newsradio original podcast What’s Cooking on the Audacy app or in the audio player below: