PHILADELPHIA (KYW Newsradio) — A 16-year-old boy was killed when a suspected drunk driver plowed into him and another person Wednesday night in West Philadelphia.

Police say the boy was hit so hard that he was knocked out of his sneakers.

It happened at 44th and Parrish streets just before 11 p.m.

Numerous 911 calls came in right after the driver hit the two pedstrians. He also crashed into three parked cars.

Once on the scene, paramedics found the two victims and transported them to the hospital. The 16-year-old was pronounced dead at the hospital. A 20-year-old suffered a broken leg and other minor injuries.

“After striking these two pedestrians and then striking three parked vehicles, the 27-year-old driver was still in the Toyota Highlander. When they took them out of the vehicle, he was completely naked from the waist down,” said Chief Inspector Scott Small, “which is very unusual.” 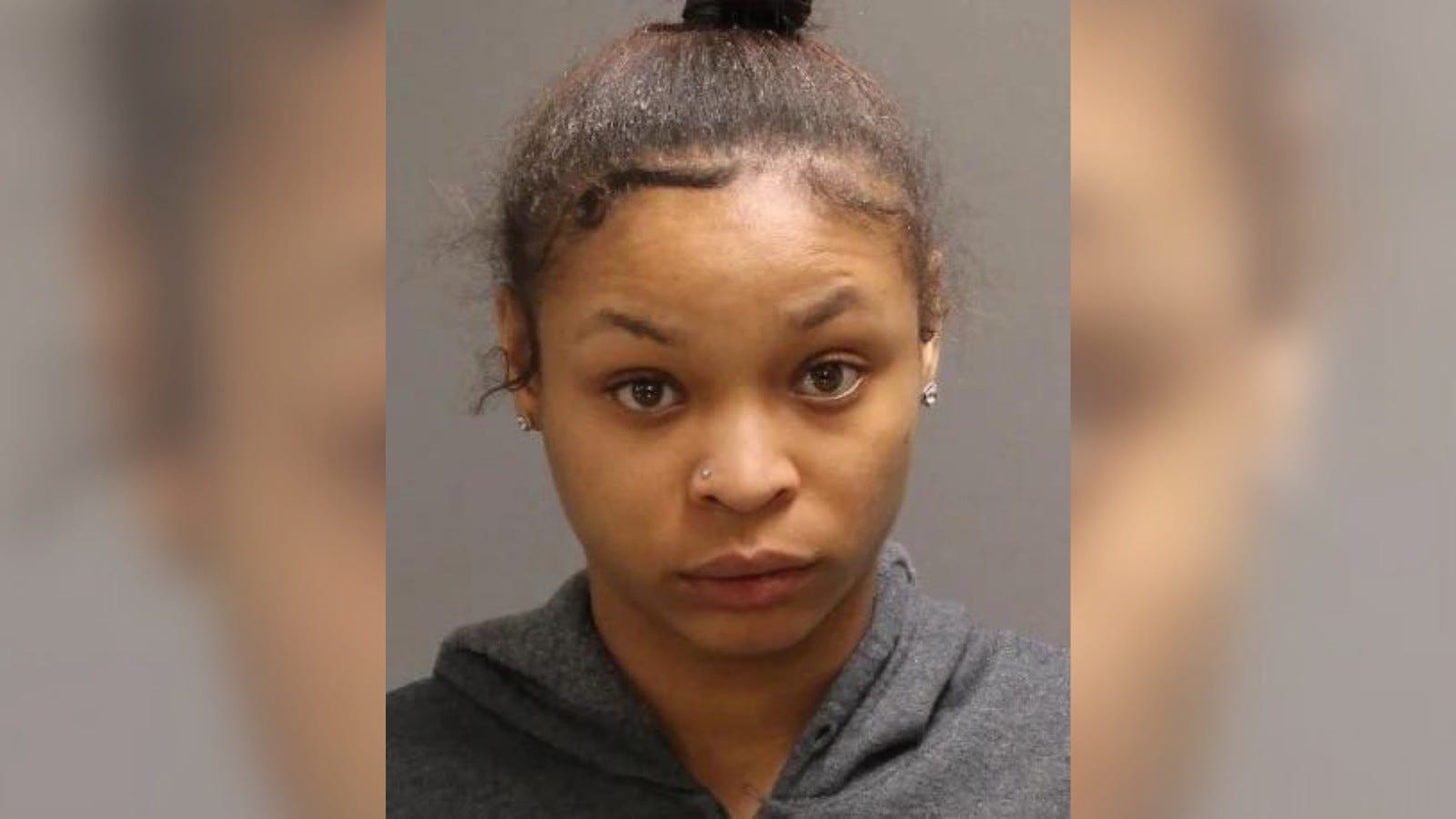 Small said responding officers smelled alcohol and suspect the driver was impaired. So far, no charges have been filed, as they are pending the outcome of blood tests for drugs and alcohol.