Foreclosures, often conducted by sheriffs’ offices, are often sold for less than what was owed to the bank. That passes along huge savings to investors and house-flippers instead of the family that lived there. The Community Wealth Preservation bill makes significant changes to the rules of sheriffs sales.

First, it gives homeowners or their next of kin the right of first refusal at the foreclosed price. Next, the bill reduces the required down payment from 20% to 3.5%. It also extends the time to come up with all of the money from 30 to 90 days.

New Jersey is among the states with the highest number of foreclosures, and bill sponsors say this will go a long way toward keeping people in their homes or keeping homes in the family and community. They argue the current process heavily favors companies with deep pockets that aren’t invested in the community. 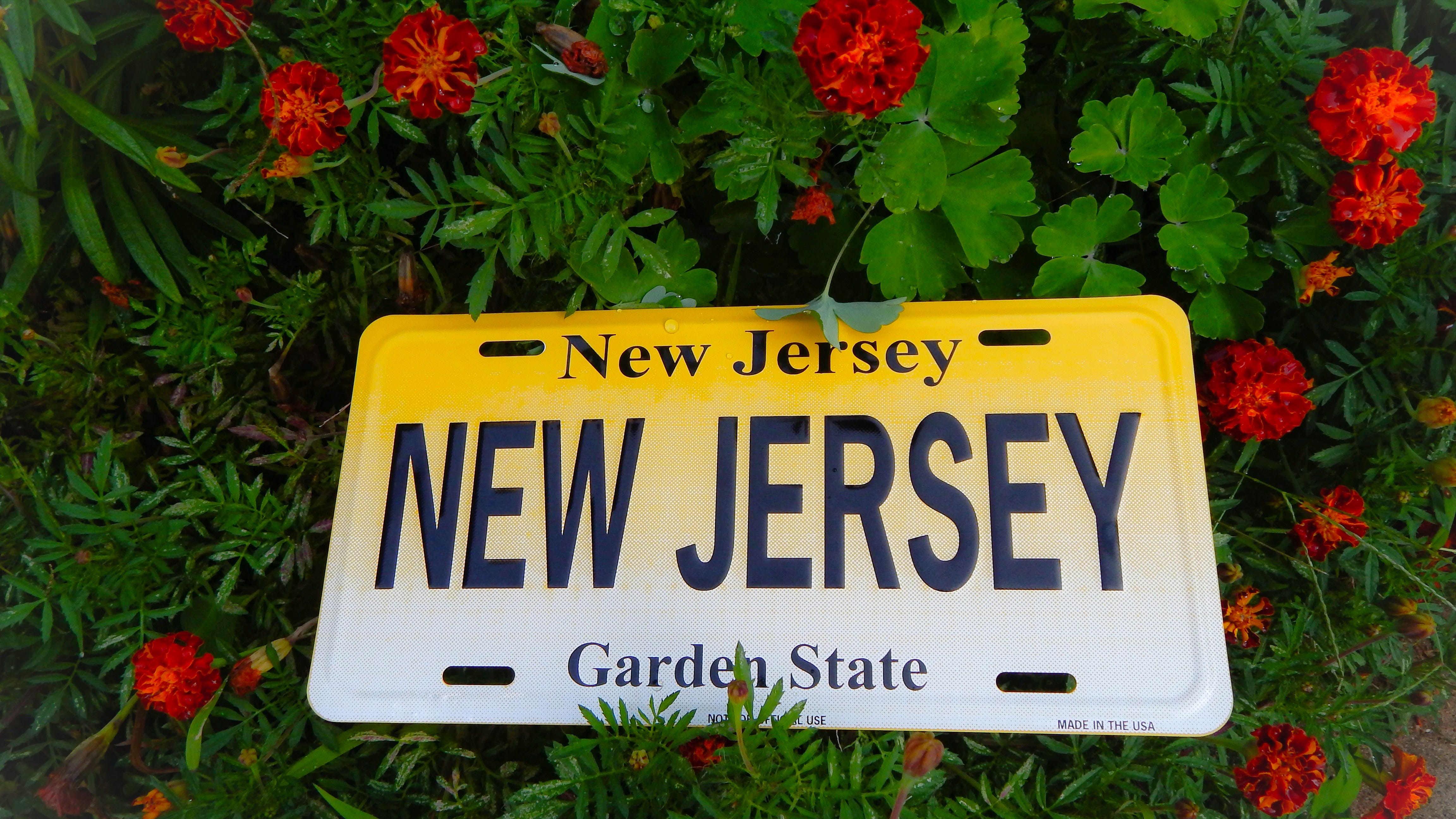 State Rep. Britnee Timberlake, D-East Orange, said this legislation also levels the playing field for people who want to buy abandoned properties, restore them and live within them for at least seven years. Anyone who exits early would be subject to steep fines.

Bill sponsor Rep. Verlina Reynolds-Jackson, D-Trenton, said they know what barriers stand in the way of homeowners' success at sheriffs sales, and this bill aims to level the playing field.

The bill, which you can read in full below, awaits Gov. Phil Murphy’s signature.