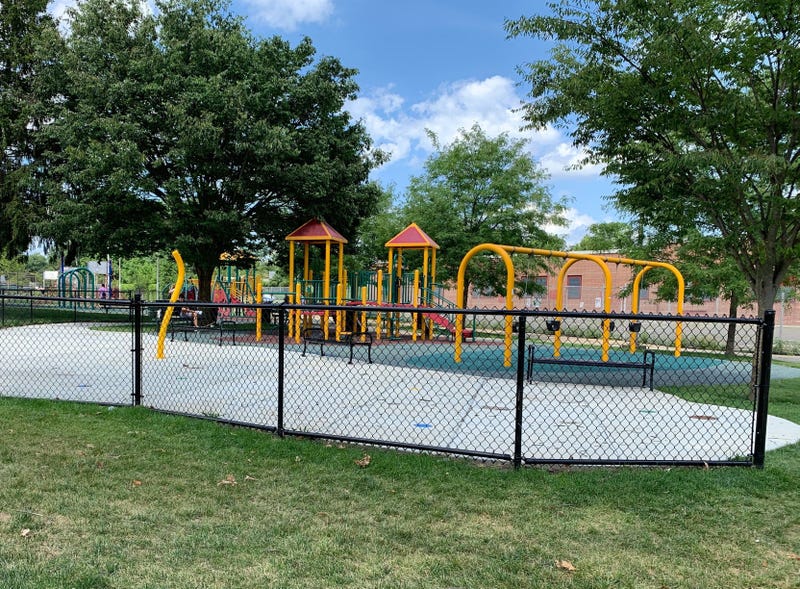 The Gifford Playground in Somerton, which was renovated in summer 2020 through the city's Rebuild program. Photo credit Paul Kurtz/KYW Newsradio
By Pat Loeb, KYW Newsradio

Bass delayed a vote on the annual Rebuild project statement, saying she wanted more money for projects in her district, in light of the fact that other council districts were slated to receive more.

After a brief hearing, Bass announced she was satisfied with where things stand.

“I’m pleased to say that we made some progress in our quest to receive a level of fairness and equity,” said Bass, whose district includes Chestnut Hill, Mount Airy, West Oak Lane and parts of North Philadelphia. 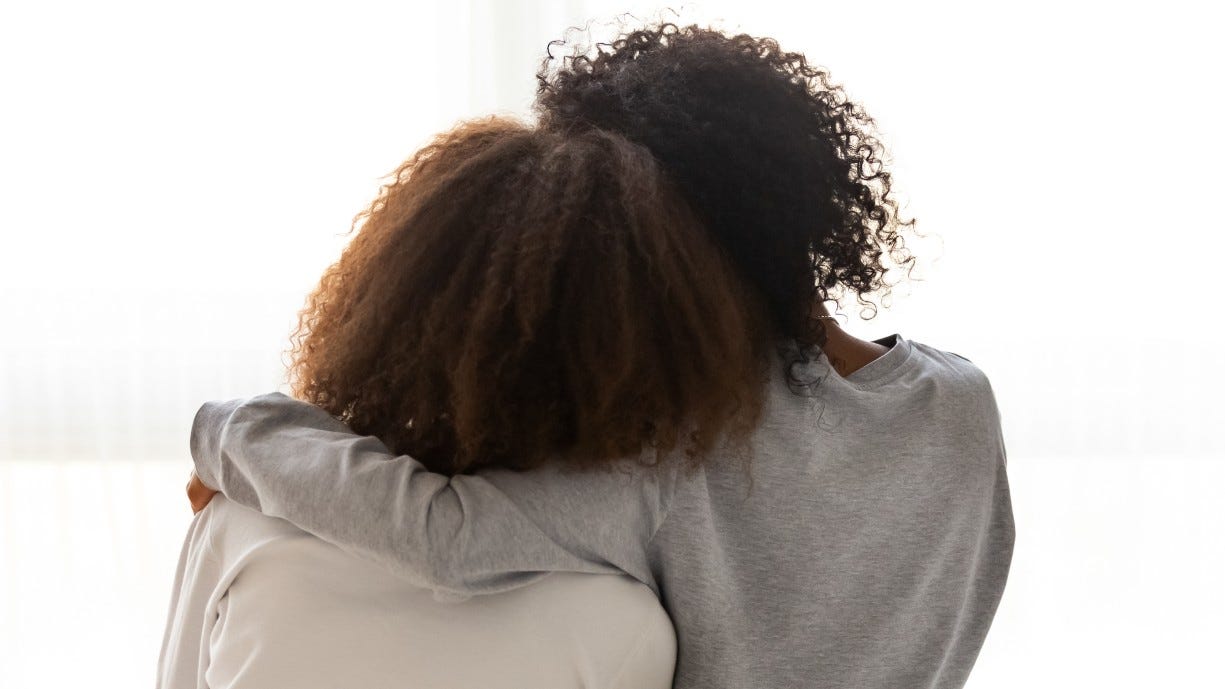 A spokesman for Kenney said the administration was unsure of the specifics Bass was referring to, but said the mayor is thankful the legislation is back on track for final passage this week.

Kenney had warned, in a letter to Bass last week, that if the measure didn’t pass this week, Rebuild work would stop on all projects, citywide, during the critical summer months.

Rebuild is a $500 million program to renovate 72 recreation centers, libraries and other city facilities, financed through the sweetened beverage tax. 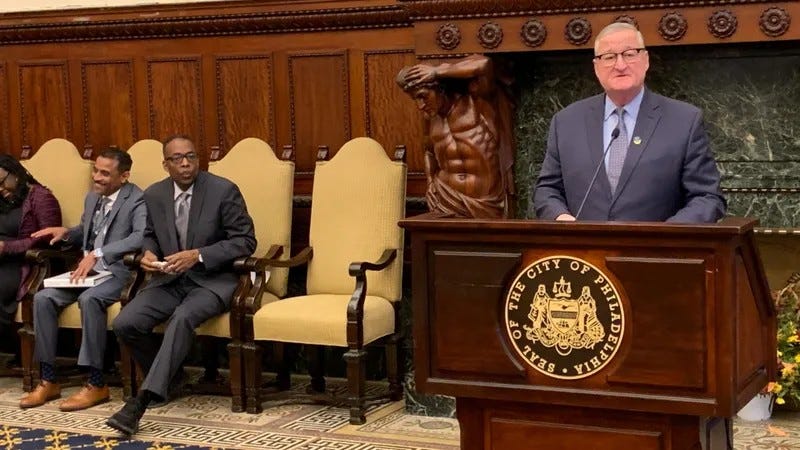 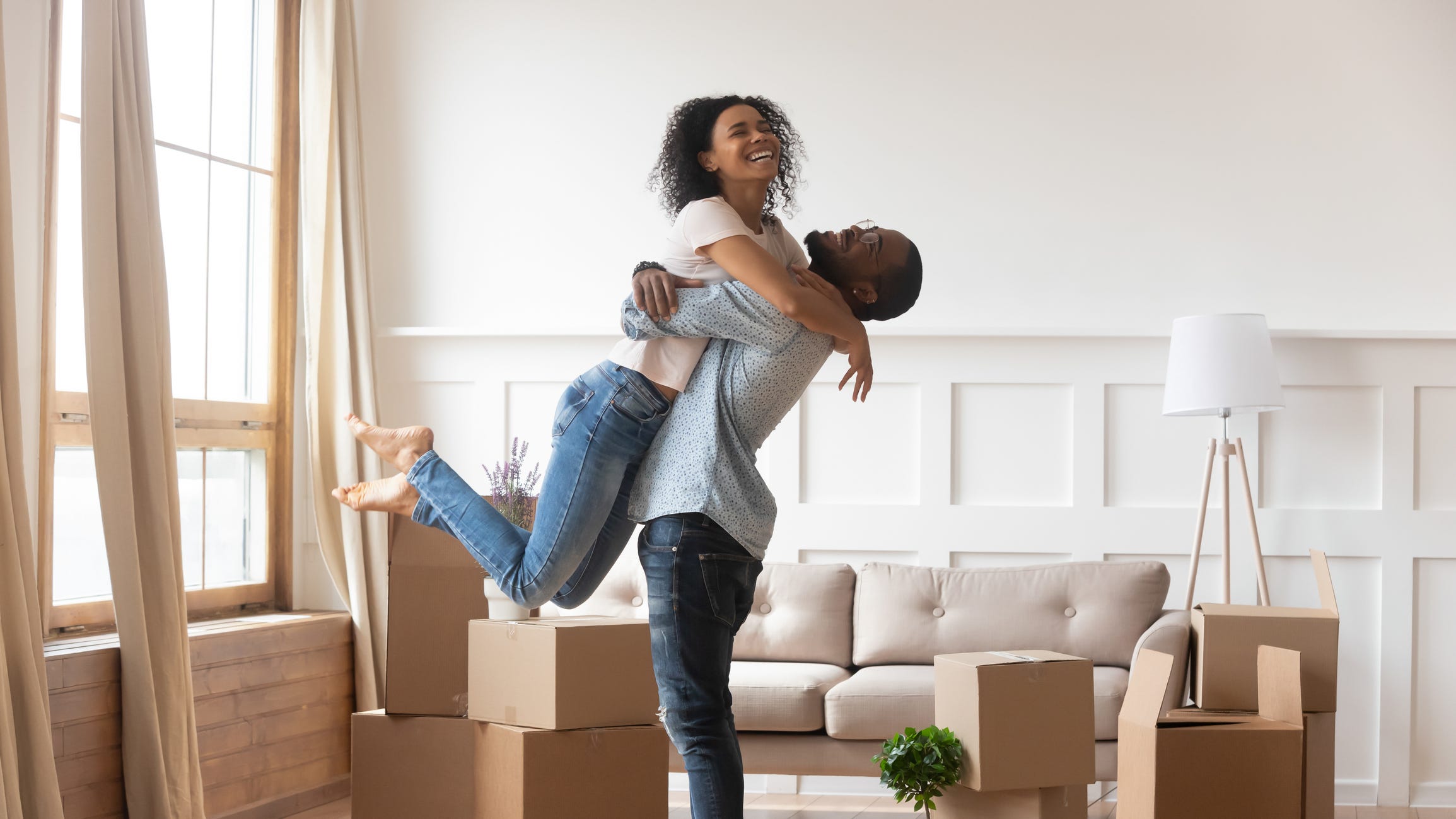