PHILADELPHIA (KYW Newsradio) — Two 17-year-old suspects wanted in connection to the shooting death in March of 15-year-old Sean Toomey have surrendered to police, according to the Philadelphia District Attorney's Office. An arrest by the federal Bureau of Alcohol, Tobacco, Firearms and Explosives (ATF) led to their their arrest.

Federal agents arrested a man in early June for a carjacking case. When he spoke to investigators, they say, he told them he was with two friends during an attempted robbery at an ATM on Frankford Avenue on March 24.

Police say it was the same pair who shot and killed 15-year-old Sean Toomey.

Toomey was on Mulberry Street that day, around 9 p.m., getting a case of water from his family's car — about two blocks from that ATM — when he was shot in the head during a suspected attempt to steal that car. Toomey died days later.

Prosecutors say the pair responsible are 17-year-olds Daniel Gardee and Saahir Teagle. Officials believe Gardee, Teagle and the person arrested by the ATF were involved in at least five incidents starting on March 23, when police say they carjacked the delivery driver. 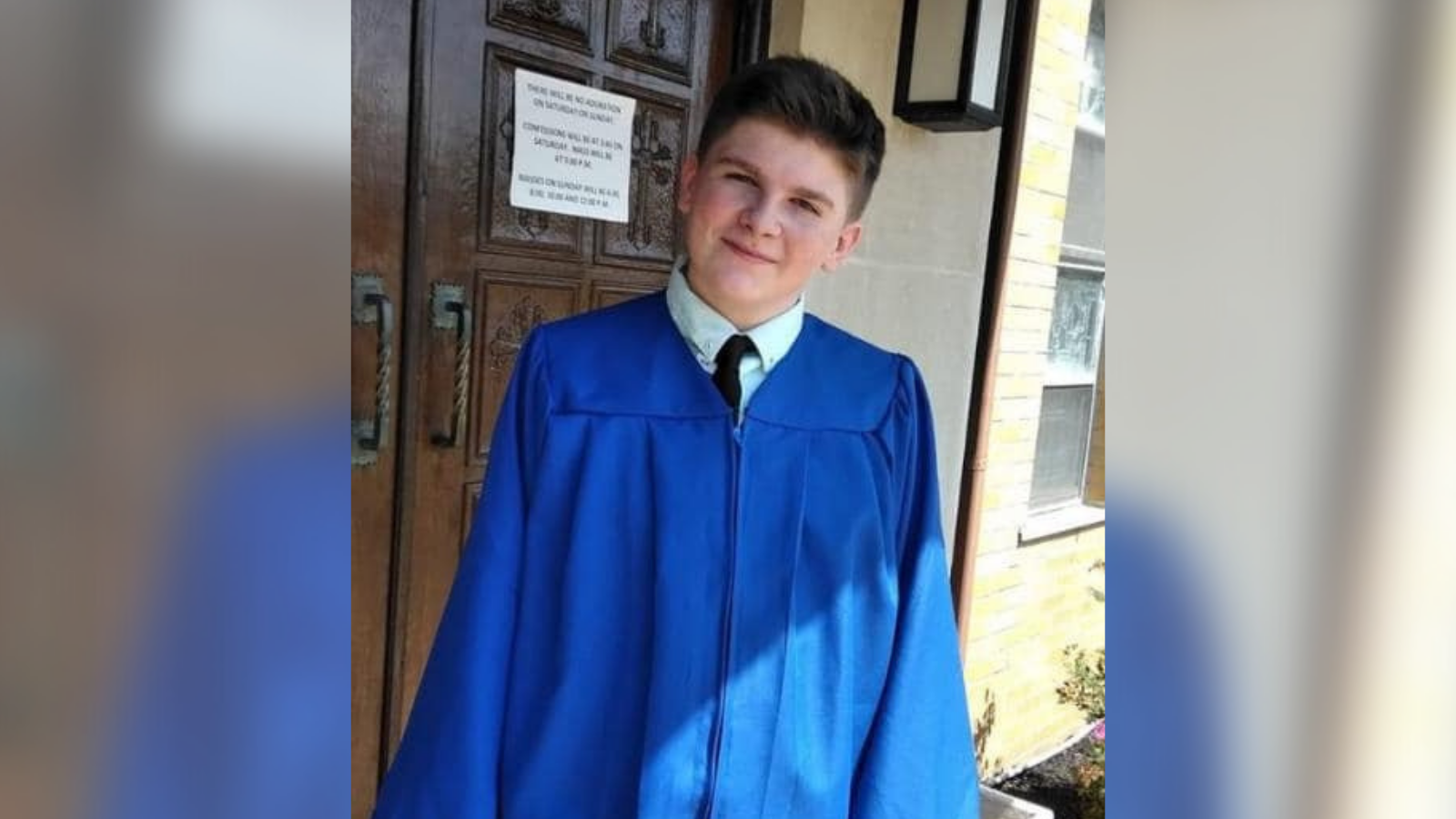 Father of Sean Toomey, teen killed outside his NE Philly home, pledges 'not one more'

Gardee and Teagle were arrested a few months later in an unrelated case in which investigators say they found several guns. And prosecutors say Gardee was arrested in Miami at the end of March for battery.

Gardee, who will be 18 in one week, turned himself in on Wednesday night and has been arraigned on murder, conspiracy and related charges. Teagle is in police custody in Camden County, N.J., and is under court supervision, awaiting extradition across the river for arraignment on murder and related charges.