The Philadelphia Flyers have an identity problem.

That was apparent even prior to the arrival of new head coach John Tortorella, but the new boss is making it clearer than ever that things need to change.

There’s not a complete shortage of talent on the Flyers. The roster has holes that Chuck Fletcher needs to address this offseason, but there’s some semblance of a decent core there, and the expectation is that the Tortorella approach is how they’ll get where they need to be.

For Tortorella, it starts with embracing the culture of the town.

“That’s the No. 1 thing I’m looking at, I think we need to create an identity here with our team. I do think we need to play to the city and the personality of the city and kind of grow together that way,” Tortorella said Thursday during an appearance on “Angelo Cataldi and the Morning Team” on Sports Radio 94WIP. “But when you start talking about standard and culture, that’s an everyday process. You may have some conflict and arguments along the way, athletes need to be pushed into certain situations and test them, see what they are. Do they give in, or do they want more?

“So these are the things I’m going to have to find out about. Basically, you’re trying to find who do you want on your bus. And some guys aren’t going to be able to handle it, some guys are going to thrive in it. Those are the decisions that we’re going to have to make and decide who rides with us and becomes a Philadelphia Flyer and try to get back to the standard that this organization has had.”

The Flyers’ first season under previous head coach Alain Vigneault showed promise. They went 41-21-7 in the 2019-20 campaign, getting bounced in the second round of the playoffs in the bubble.

It seemed like a building block, but instead, things unraveled. And with not a ton of cap space to work with this offseason (CapFriendly has them at roughly $5.1 million in space), the Tortorella method needs to start working sooner than later. 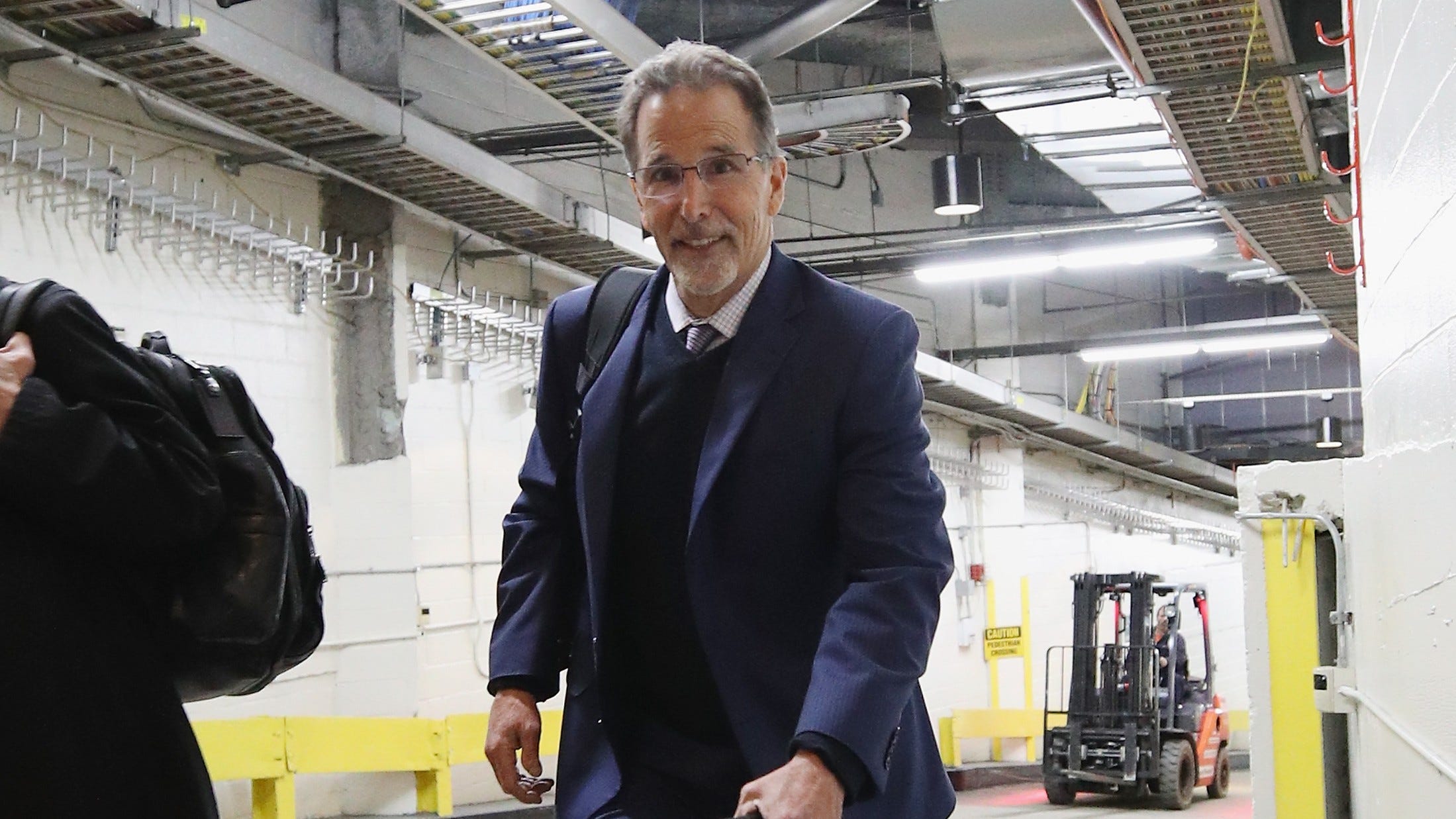 John Tortorella: 'Always thought about the Flyers and Philly while coaching other teams'