During his postgame press conference on Saturday, moments after advancing to the NFC Championship Game, Nick Sirianni called out Angelo Cataldi for being overly critical of Eagles defensive coordinator Jonathan Gannon.

So, first question for his 7:30am phone call on Monday morning from Angelo: How do you think Gannon coached on Saturday?

"You set me up for that, huh?" Sirianni laughed. "You came right in with that as the first question.

"I know what I said on Saturday and that's in good fun too. I enjoy coming on this show and talking to you guys. But hey, at the end of the day I'm going to stick up for my brother. I grew up in a tight Italian family, all I know is just to stick up for my family members."

Sirianni actually came to the phone call prepared with 16 stats about the Eagles' defense, highlighting the job Gannon has done. 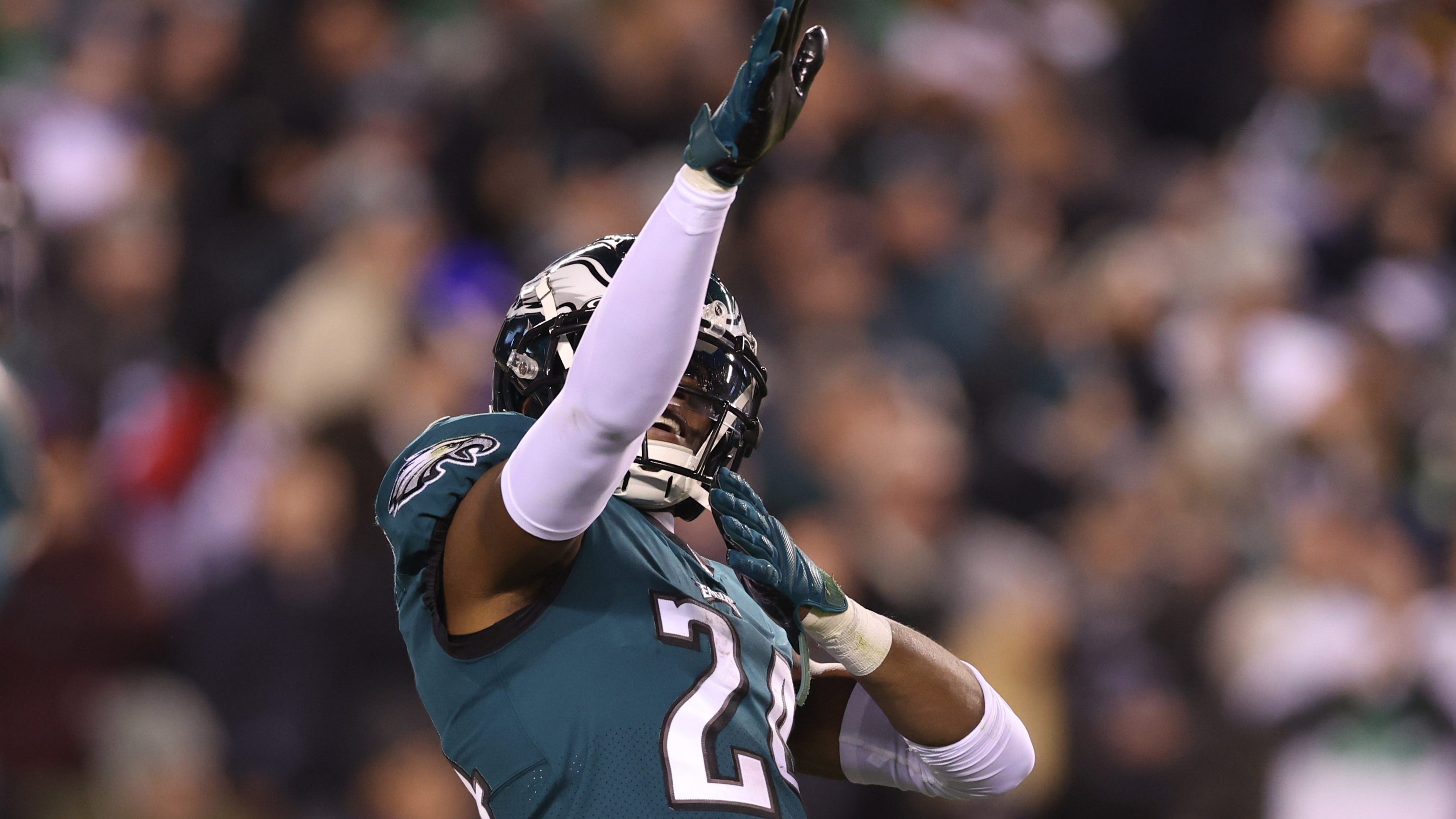 James Bradberry reflects on his interception vs. his former team

Sirianni explained that some of the gripes people have about the 40-year-old coordinator stems from Sirianni's philosophy and approach to the game.

"He does deserve it, I will say that," Sirianni said about Gannon getting a head coaching gig in the NFL. "I don't want him to go, but he does deserve it. And sometimes too, when you're kind of getting on Gannon about the completions or something like that. I want you to get on me, is what I want you to do, too. My whole thing that I preach here is about winning the double positive. And what does that mean? Winning the turnover battle while also winning the explosive play battle...That's been our organizational philosophy for these past few years, is winning that. And so Gannon is influenced by me. So I want some heat, I want some smoke, when you guys are getting on Gannon too."