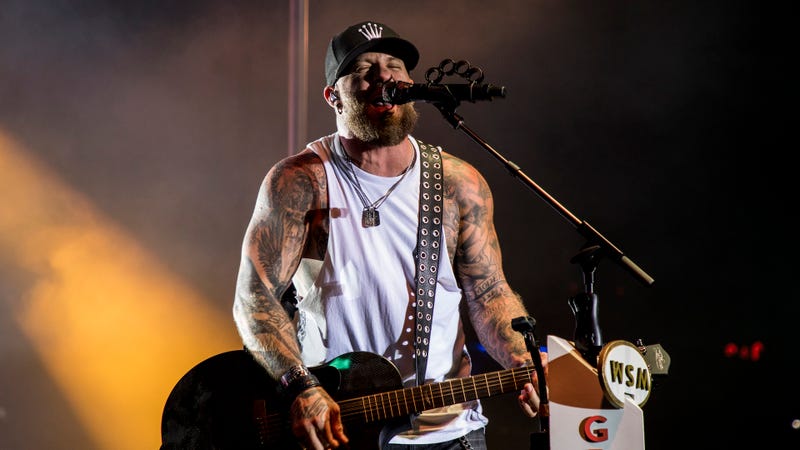 It’s been seven years since Country artist, Brantley Gilbert has released an album and the wait is finally over for fans as he celebrates the release of his new project, So Help Me God.

With songwriting credit on every single one of the ten tracks, the project is a very personal one for Gilbert, who recently shared his songwriting is greatly influenced by his mental health.

“I think your state of mind, your mood, where your head’s at — for me, a lot of times it comes out in the writing room,” Brantley said in a discussion surrounding Audacy’s I’m Listening initiative which strives to raise awareness surrounding mental health.

“A lot of times you may try to, you know, try to play into that a little bit. I’ve always felt like songwriting is the truest form of expression, outside of prayer.”

Writing what he feels is not always an easy process for Gilbert, but he says it’s an important one as it can not only help him process complex thoughts and feelings, but help his fans as well.

“I write songs about things I don’t really have conversations about so I think it’s therapeutic a way for me,” he said. “When you’re in not such a good place up here [points to his head], that can actually be a good thing for songwriting. I think it’s good for you because you get it out and it’s good for other folks to hear because a lot of times they’ve been in a similar spot.”

Gilbert’s new album, So Help Me God, is available now and includes the single, “Heaven By Then” featuring Blake Shelton and Vince Gill.