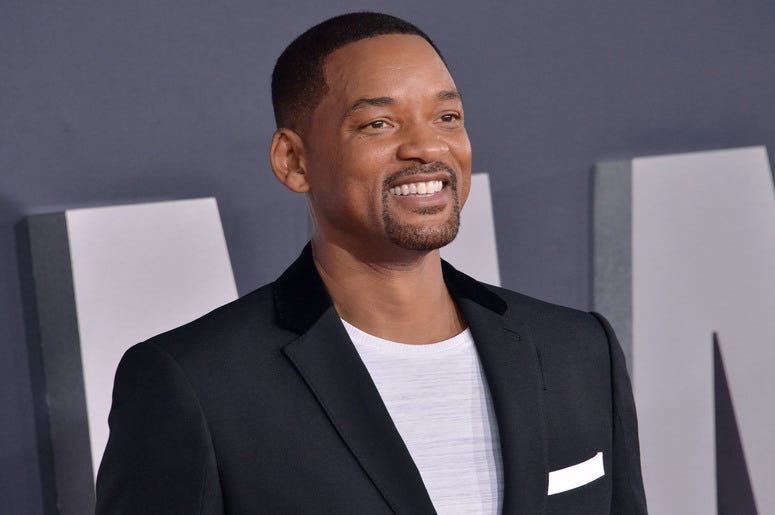 (ALT 103.7) -- Reboots and sequels are making their way from the movie screen to the television set. It seems yet another classic television series is getting a reboot, and its one that has been rumored for years. According to reports, Will Smith is working on a reboot or spin off to his breakout show from the 90’s, "The Fresh Prince Of Bel-Air."

The return of the Fresh Prince? https://t.co/fHaD4wYAHk

Will Smith starred in the hit series that ran for six seasons from 1990 to 1996. While talks about a reboot or spin off series based on the show has been discussed for years, the show’s star has finally joined the team working to make it a reality. Smith’s production company that he owns with Jada Pinkett Smith, Westbrook, is now in charge of developing the new show.

Imm not even mad at a Fresh Prince spin off. That show can never be ruined. I trust Will to make something worth watching for the new families of this generation.

Fan reaction was mixed on social media, as many were excited for the show to come back, but some were reluctant since Smith’s co-star James Avery, who played Uncle Phil on the show, passed away in 2013. Still, it seems the project is moving forward, but there are still no details on what the show will be about. For those that can’t wait, "The Fresh Prince of Bel-Air" can be streamed on Netflix, or you can try out some of Will Smith’s upcoming Fresh Prince inspired clothing line. It seems Will Smith is officially back to being all in on "The Fresh Prince of Bel-Air."