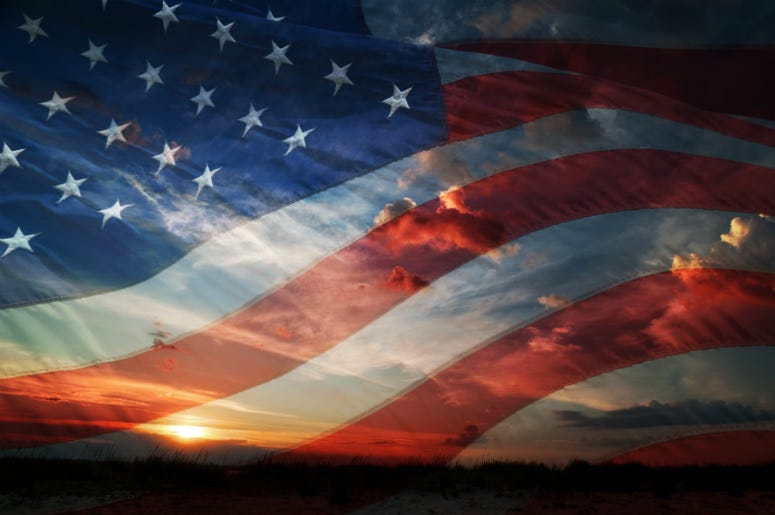 It’s one of the most nerve-wracking performances an artist can prepare for. Will they remember the words? Will they hit the right notes? Should they take a chance, or play it straight? We’ll talking about the “Star-Spangled Banner.”

The national anthem kicks off just about every sporting event in the U.S., and the bigger the game gets, the bigger the stage gets. The song has also become part of the history of everything from presidential inaugurations to rock concerts.

As we celebrate our nation’s independence, we’re highlighting five memorable renditions of the “Star-Spangled Banner.”  These performances were all seen as successes in their own way, and are notable for one reason or another. This is not a top 5 list.

With her husband, Mike Fisher, suited up for the home team in a big playoff game, Carrie Underwood had a lot more than just patriotic pride to draw her emotions from.

One of the most unique combinations in anthem history left audiences wondering what to expect, but flamboyant Red Hot Chili Peppers bassist Flea left plenty of room for Josh Groban’s powerful vocals.

One of the classiest big game performances in recent memory, Beyoncé was buoyed by the soaring strings and heart-pounding percussion of an on-field orchestra – as if she needed any help.

Considered by many to be the greatest anthem performance of all-time, Whitney Houston channeled the emotions of a nation at war into a goose bump-inducing, flawless rendition.

Protesting is patriotic too, and during his memorable performance at Woodstock in 1969, Jimi Hendrix let his guitar make his statement about the Vietnam War