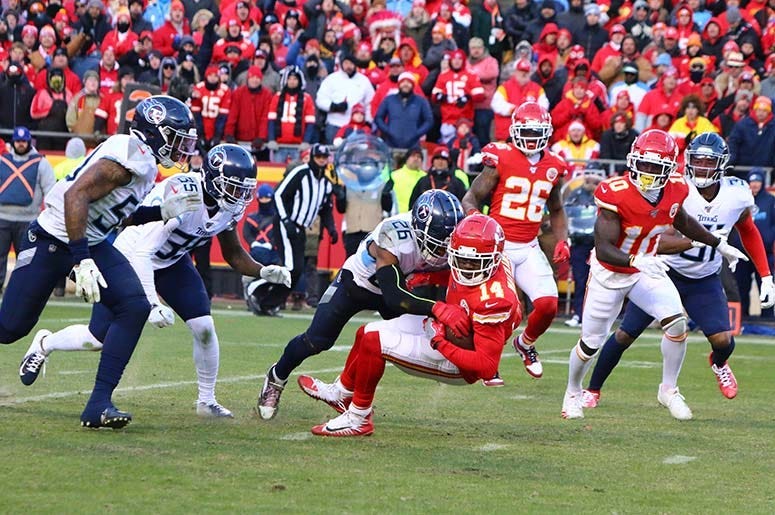 KISS will embark on its marathon End of the Road Tour tomorrow night in Vancouver, but the fireworks have already begun. The feud between band mainstays Paul Stanley and Gene Simmons and exiled guitarist Ace Frehley has exploded.

After Simmons slammed the door on a full-scale reunion in a new Guitar World interview, Frehley fired back on facebook. He insisted he was never fired from KISS three times for bad behavior as Simmons contends, and said Simmons’ and Stanley’s “slanderous” remarks over the years have cost him millions of dollars.

“Today’s comments have made me realize you’re just an a**hole and a sex addict who’s being sued by multiple women, and you’re just trying to sweep it all under the carpet,” Frehley wrote.

“The icing on the cake was when you groped my wife and propositioned her in Los Angeles at the Capitol Records building behind my back,” Frehley continued. “She was planning on pursuing a suit against you, but I told her to call it off!”

“Well now the gloves are off after your terrible comments today and I’m thinking that this really may be the End Of The Road Tour for you guys!”

My Reaction to Gene’s Post Today …Gene, your memory is really incorrect!…I was NEVER FIRED from KISS, I quit twice... 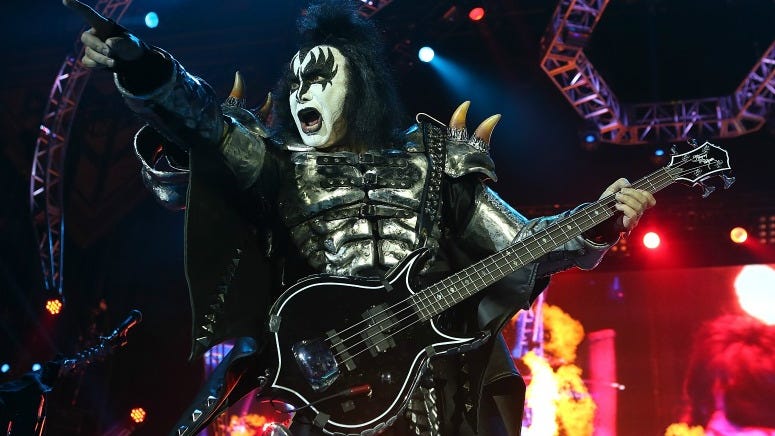 In the Guitar World interview, Simmons said he would welcome Frehley and former drummer Peter Criss on-stage during the tour for a song or two, but said they couldn’t be counted on for anything more.

"You can’t be in a car with two flat tires,” Simmons said. “It’s not going to go anywhere. It’s your responsibility to change the f****** tires so that the whole car doesn’t stop. It’s nothing personal. So the short answer is we’d love to have Ace and Peter join us here and there. And if they don’t, it’s not going to be because of us. But they’re never going to be in KISS again.”