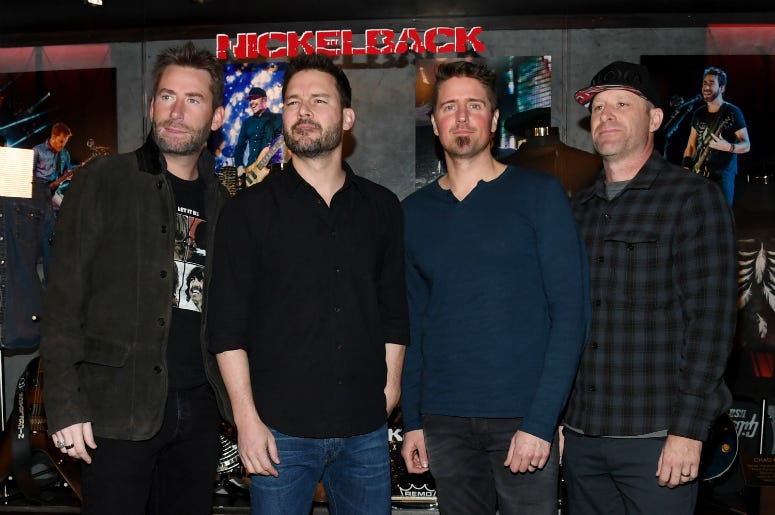 Democrats and Republicans can’t agree on much, so it probably should come as no surprise that they can’t agree on one of the most polarizing bands of all time. This is not a joke: an argument broke out on the floor of the U.S. House over the merits of Nickelback. 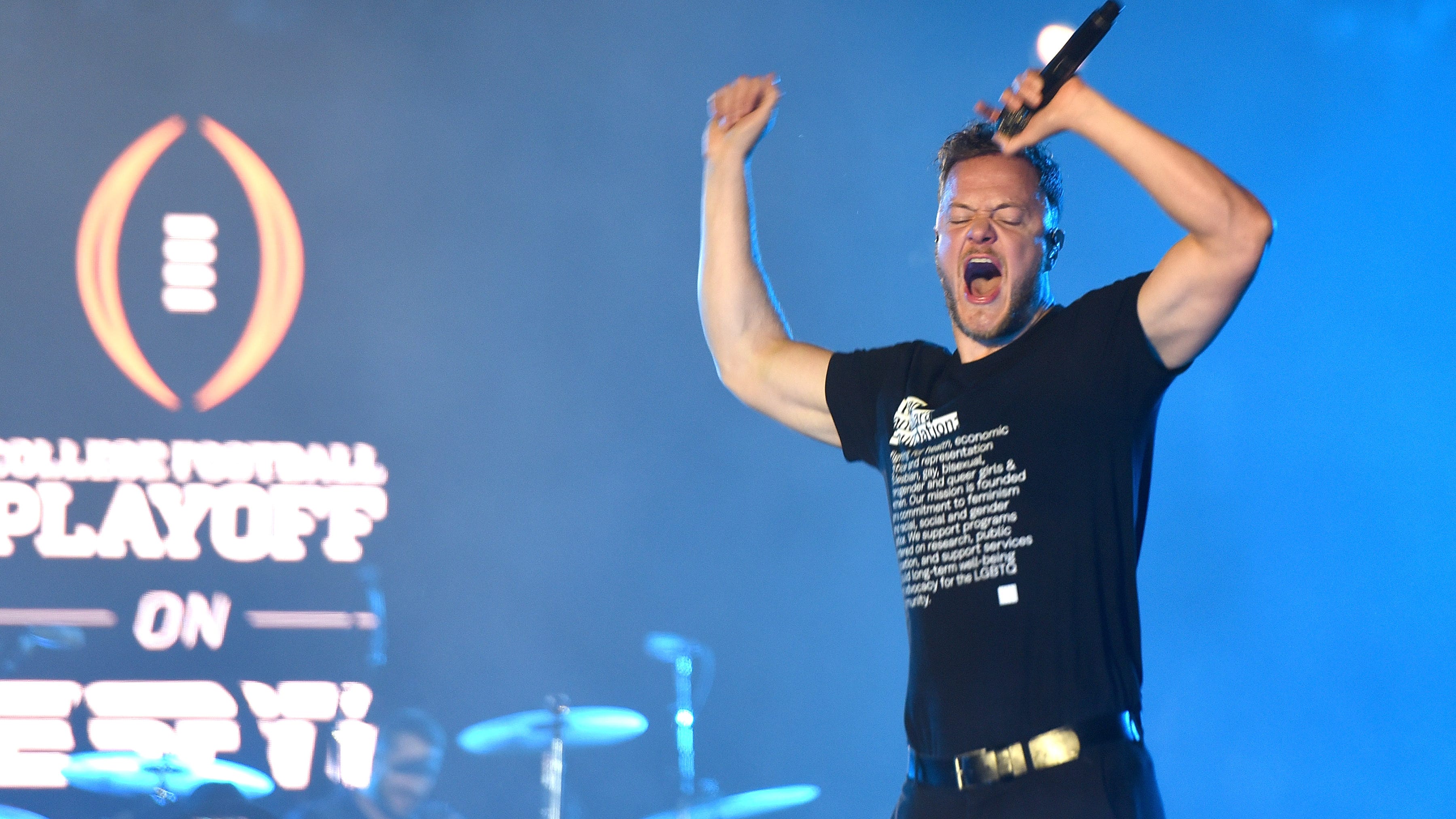 Dan Reynolds Fires Back After Slipknot, The 1975 Bash Imagine Dragons

Rep. Mark Pocan, a Democrat from Wisconsin, threw some shade at the Canadian rockers while talking about a provision in a census survey. Pocan noted that only 4 of 77,000 people who commented on it wanted to keep it, which he said was about the same percentage who think Nickelback is their favorite band.

That comment didn’t sit well with Rep. Rodney Davis, a Republican from Illinois. He said he knew Pocan didn’t mean to offend the Nickelback fans in his district and called the band one of the best of the “90s.” Davis also said he had a Nickelback song on his running playlist. It was all in good fun. Check out the exchange below.

Rodney Davis actually kept talking about his love of Nickelback for another 40 seconds or so when it was his turn to speak again. pic.twitter.com/PQQERt9d6S

Nickelback has been known to spark serious debate all over the world. One of our favorite exchanges involved Wonder Years actor Fred Savage and Ryan Reynolds’ Deadpool in a teaser.