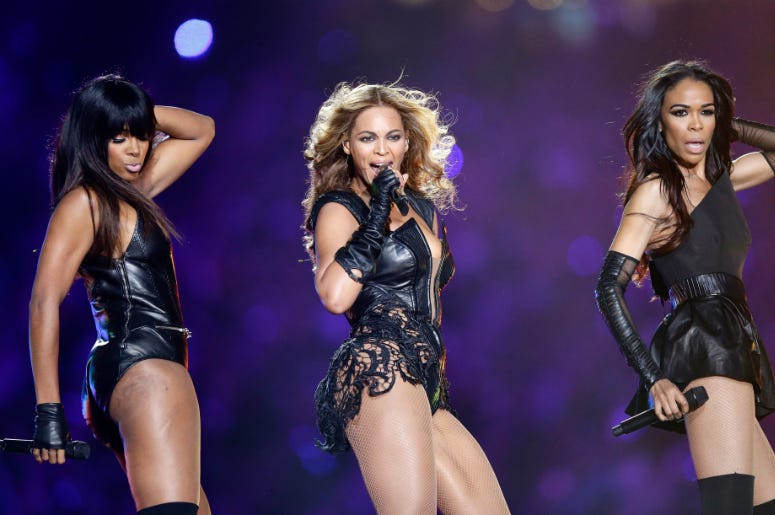 The Destiny’s Child story is coming to Broadway and beyond - if Beyoncé’s father gets his way. Mathew Knowles is working on a musical that chronicles the career of one of the most successful girl groups of all-time. 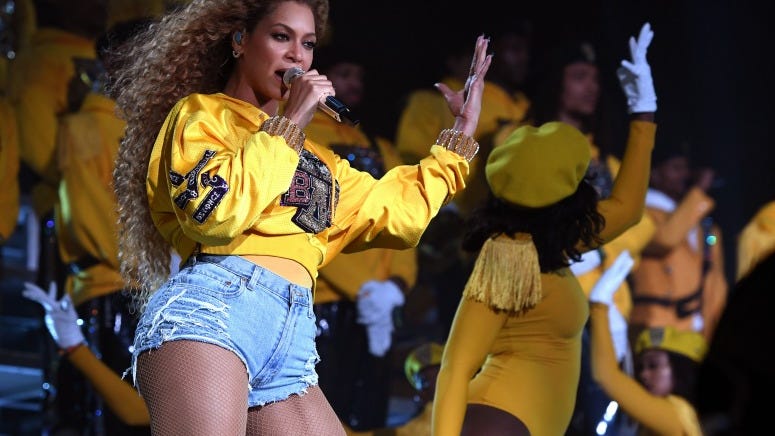 Survivor: The Destiny’s Child Musical will be told from Knowles’ perspective, and is billed as a behind the scenes look at how the group was created, their achievements, and the obstacles they overcame.

“I want to pull back the curtain,” Knowles said in a statement. “I feel it’s time to give the world an opportunity to hear, see and feel the victories and failures that I’ve had as a husband, father and manager who risked everything in pursuit of fulfilling dreams – those of mine and others.”

Knowles is developing the musical with Je’Caryous Johnson, whose credits include Redemption of a Dogg, which is based on the life of Snoop Dogg.

Survivor: The Destiny’s Child Musical is expected to premiere in Houston sometime in 2020. Knowles is hoping Broadway, London’s West End and a world tour follow.

Destiny’s Child started the break-up process in 2005, but have staged several brief reunions since then, including during Beyoncé’s headlining performance at Coachella in 2018..