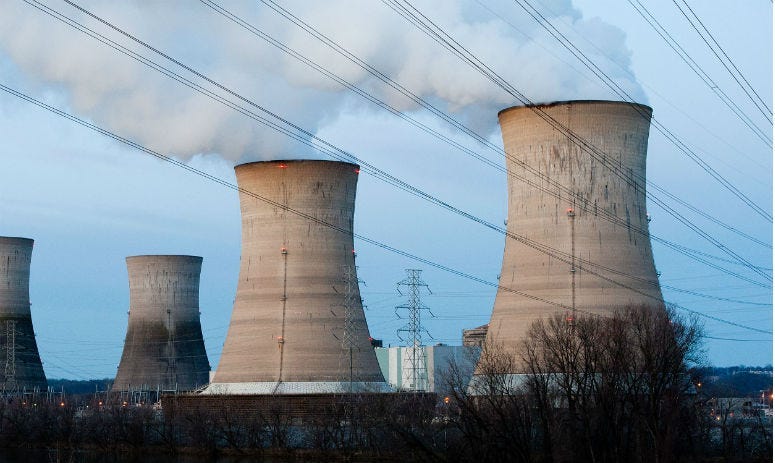 Greta Van Fleet has been a bit of a polarizing band since releasing its first single, “Highway Tune,” in March of 2017. Many credit the band of brothers and their friend with helping bring rock back to the mainstream, while others criticize them for sounding too much like Led Zeppelin.

Don’t include Smashing Pumpkins frontman Billy Corgan in the latter crowd though. He’s on-board with the young rockers from Michigan. In a recent Q&A on Instagram, Corgan was asked for his opinion on Greta Van Fleet. He called them “great” and said the sky is the limit for the band.

Smashing Pumpkins and Greta Van Fleet were on the same bill together at KROQ’s Almost Acoustic Christmas last month. Corgan's band just released its first album with most of the classic line-up in nearly two decades. Shiny And Oh So Bright, Vol. 1 / LP: No Past. No Future. No Sun features the single, “Silvery Sometimes (Ghosts).”

Greta Van Fleet’s first full-length album was released in October. Anthem of the Peaceful Army soared to #1 on the Billboard Top Rock Albums chart. The album featured the single, “You’re the One,” which the band performed acoustically for RADIO.COM recently.