Bob Dylan’s iconic album Nashville Skyline turns 50 this year, and the music city is getting a big gift out of it.

The grand opening of the legendary singer-songwriter’s whiskey distillery has been set for the fall of 2020. Heaven’s Door, which is also the name of Dylan’s line of whiskeys – named after his classic song, will transform a 160-year-old church into a distillery and arts center. It will include a restaurant and a performance venue, and also feature Dylan’s paintings and metalwork sculptures.

"We're thrilled to celebrate the anniversary of Nashville Skyline with our own addition to Music City's skyline," said Marc Bushala, CEO of Heaven's Door Spirits. "Nashville is the natural home for the Heaven's Door distillery and the Elm Street Church is a fitting home for Dylan's visual artwork." 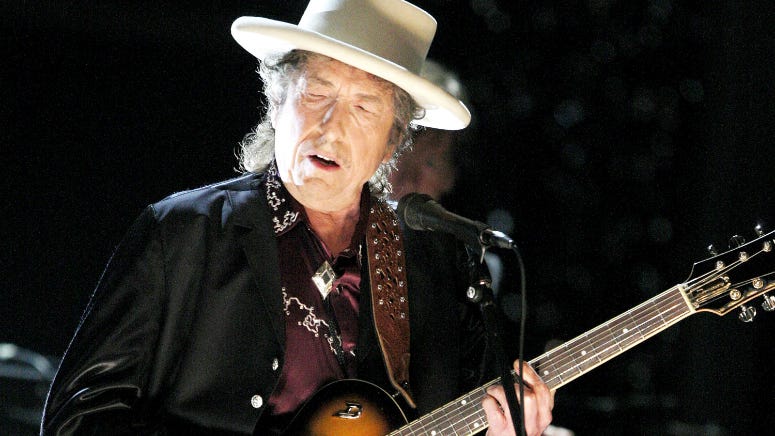 Martin Scorsese to Direct Another Bob Dylan Doc for Netflix

When Dylan first set out to help produce a new brand of whiskey, he said he wanted to create a collection of American whiskeys that tell a story. More information about the spirits can be found here.

Nashville Skyline is credited with helping bring country rock to a wider audience. The 1969 album included “Girl from the North Country” with Johnny Cash.