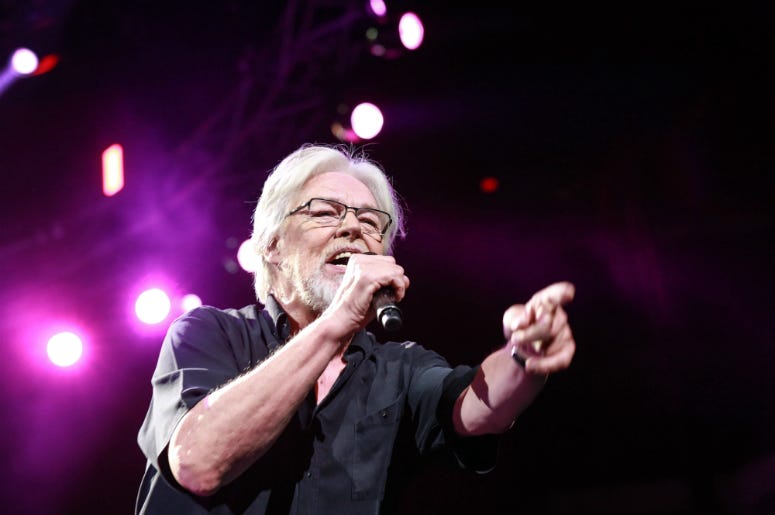 Old time rock & roll just won’t be the same anymore when Bob Seger rides off into the sunset.  The rock icon and his Silver Bullet Band have announced their final journey. The Travelin’ Man tour kicks off November 21st in Grand Rapids, Michigan.

The schedule that was released today includes several new dates, in addition to make-up dates for last year’s tour that was put on-hold for Seger’s back surgery. More dates will reportedly be added in the coming weeks.  See the full list of confirmed shows here.

Seger has been on the rock scene for more than five decades. The Detroit native was inducted into the Rock & Roll Hall of Fame in 2004 on the strength of hits like “Night Moves,” “Against the Wind,” and “Hollywood Nights.”