Bruce Springsteen’s quest to make a solo record in the vein of 70s California pop has resulted in something unlike much of what he has done before. Western Stars has arrived and so has the video for the title track.

“Western Stars” is representative of the album as a whole – laid back and reflective, and built on acoustic guitar and strings. The video features performance footage, vignettes shot in Joshua Tree, CA and scenes inspired by the song’s lyrics. It’s about an aging, fading actor who once shared a scene with John Wayne.

“This record is a return to my solo recordings featuring character driven songs and sweeping, cinematic orchestral arrangements,” Springsteen said when he first announced the album. “It's a jewel box of a record."

Springsteen also takes on the role of a man waiting for the return of a lost love on “Tucson Train,” and a man looking to find his happy place on “Hello Sunshine.” 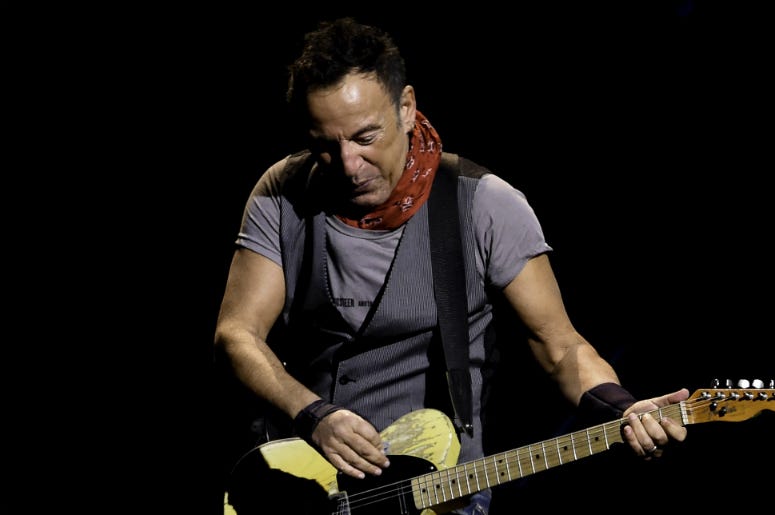 Watch the Trailer for the Springsteen-Inspired 'Blinded by the Light'

Springsteen hasn’t said if he has any plans to play the new songs live, but he did confirm recently that he will be going back on the road with the E Street Band in 2020 after they record new music in the fall. A new group album would be the first of new original material 2009’s Working on a Dream.