25 years after Hole released their influential sophomore album Live Through This, we may get to live it again. Courtney Love says a reunion by the iconic grunge band could happen soon.

“We are definitely talking about it,” Love told The Guardian. “There’s nothing wrong with honoring your past. I’ve just kind of discovered that. If you don’t, people will rewrite history and you will become an inconvenient woman.” 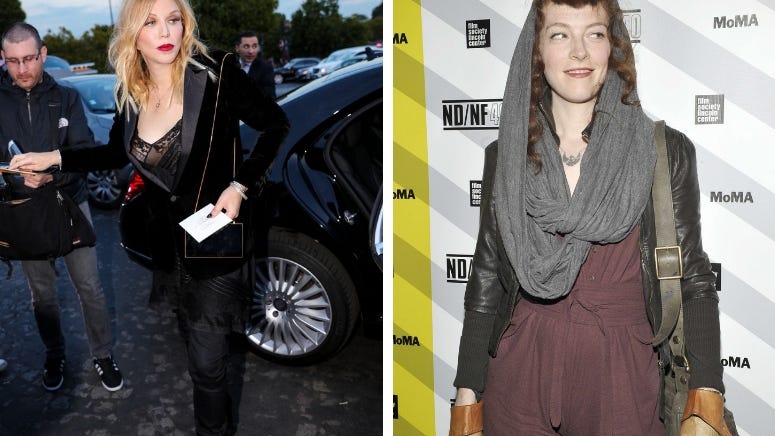 Hole hasn’t performed since a brief reunion in 2012, and the band’s core line-up has officially been on hiatus since 2002.

Live Through This was released in 1994 and featured the minimalist but effective singles “Miss World” and “Doll Parts” and the mad as hell “Violet.” The album stood out even in a year that produced classic albums by Pearl Jam, Stone Temple Pilots, Soundgarden, The Cranberries and R.E.M.

Hole followed Live Through This four years later with Celebrity Skin before a disastrous tour with Marilyn Manson and band member departures signaled the beginning of the end.