It’s always nice to be able to listen to or watch new material from an artist who has left us too soon. So it was a nice surprise when The Cranberries released a video for their new song “All Over Now.” The band’s solution to filling the void left by the death of singer Dolores O’Riordan was to stay out of the clip and bring in an animator to tell the story. 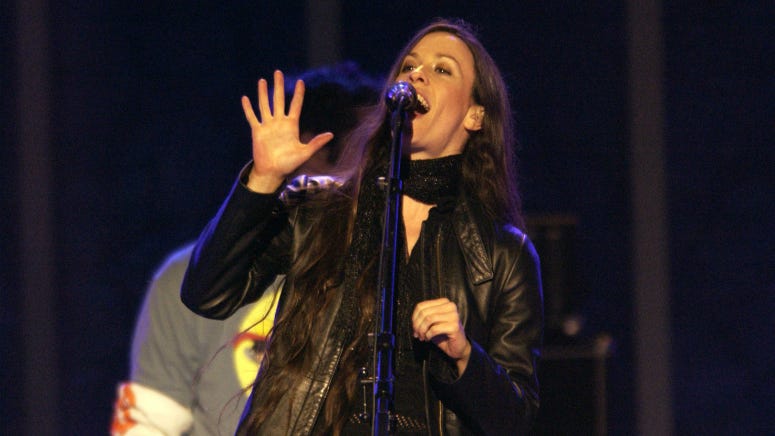 The rocking track features a mix of dreamy and distorted guitars and shines the light on domestic abuse. “All Over Now” will appear on The Cranberries final album In the End. O’Riordan recorded the vocals for the final demo stage and the band decided to finish the album as a tribute to her.

"It's exciting, because you've finished a pretty good album and are putting it out there,” guitarist Noel Hogan told Billboard. “But there’s a lot that comes with it, with Dolores not being around and everything. And it's also the end of the band once it does come out. So those things pop into your head along the way. It's a weird feeling of a kind of happiness, then sadness, I guess."

In the End will be released on April 26th. You can pre-order it here.