Three years ago, Everclear frontman Art Alexakis totaled his car in a crash. What he didn’t realize at the time was that it would lead to a series of hospital visits and tests that had nothing to do with the accident. He was experiencing numbness in his arm. The diagnosis was a form of Multiple Sclerosis, and it turned out Alexakis had the disease for at least a decade, maybe two. Today, he told his fans about it in a heartfelt message on Everclear’s website.

“The more I found out about MS, the more a lot of things started making sense,” Alexakis said. “It explains why I have had balance and gait problems for the last ten years, it helps explain why I have a higher sensitivity to heat and cold, and why I don’t have the energy, vigor and razor sharp memory that I had ten years ago. I thought it was just me getting older.” 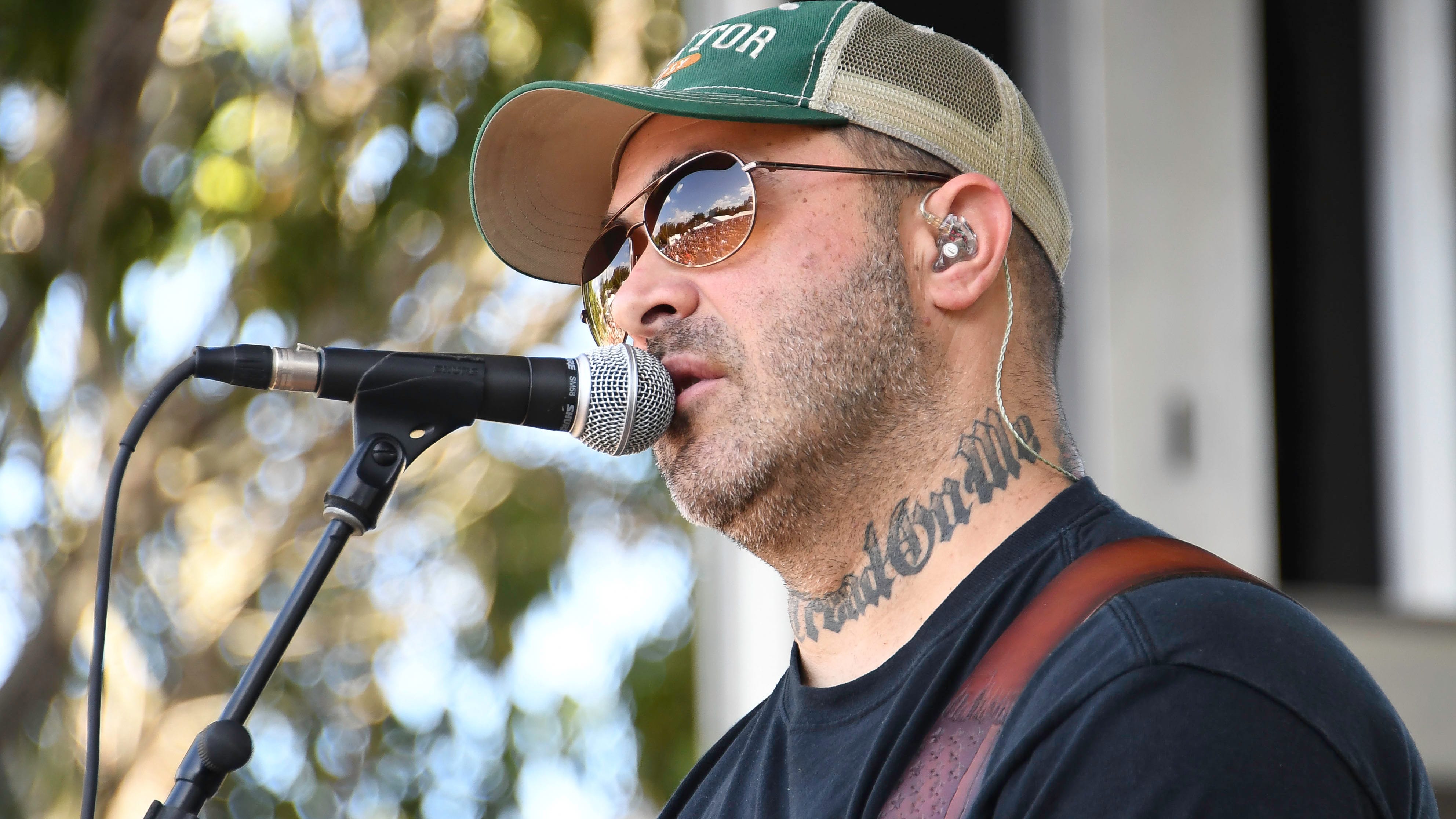 Aaron Lewis Defends Himself After Storming Off Stage Multiple Times

The "Santa Monica" singer says he has learned to live with MS with the help of his wife, but he can feel it getting worse and gives himself injections three times a week. His neurologist told him the medication should help him live a long life, but he wanted fans to know the truth in order to quell rumors about his health.

“One of the reasons I wanted to be more public about my disease is that I have been hearing a lot of people say that I am drinking again or back on drugs because they have seen me look unsteady on stage or around town,” Alexakis said.

As for music, Alexakis is still making it. He says his first solo album, Sun Songs, will be released in the summer. A solo tour will begin on May 1st, and he says he plans to write a book soon.

You can read Art’s entire message to fans below.