Sara Bareilles’ first album of original material since 2013 is a political and feminist statement wrapped in tender emotion.

The singer-songwriter told RADIO.COM her favorite song on Amidst the Chaos is the poetic “Saint Honesty.”

“I love it because it was a live one-take,” the 39-year-old explained. “I’ve never quite had the guts to step into the booth alongside the band. I usually do my vocals privately and after the fact and lots of takes. So we played the song a few times, and we just chose our favorite take. And I’ve never done that before on a record so I’m really proud of that.” 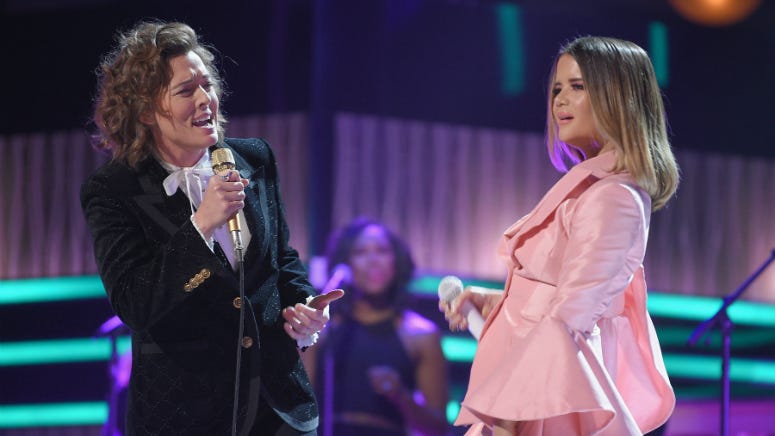 Bareilles will perform alongside Kit Harington of Game of Thrones fame on Saturday Night Live this weekend, and she has something very specific she wants her fans to look out for. Hear more about that, along with the story of her surreal encounter with Oprah, in the video above.