2019 couldn’t have gotten off to a better start for H.E.R. She won two GRAMMY awards, including Best R&B Album for her self-titled debut. In an interview with RADIO.COM, the 21-year-old said the night was even more special because the award was presented by K-pop sensations BTS. Looks the ARMY has another member. 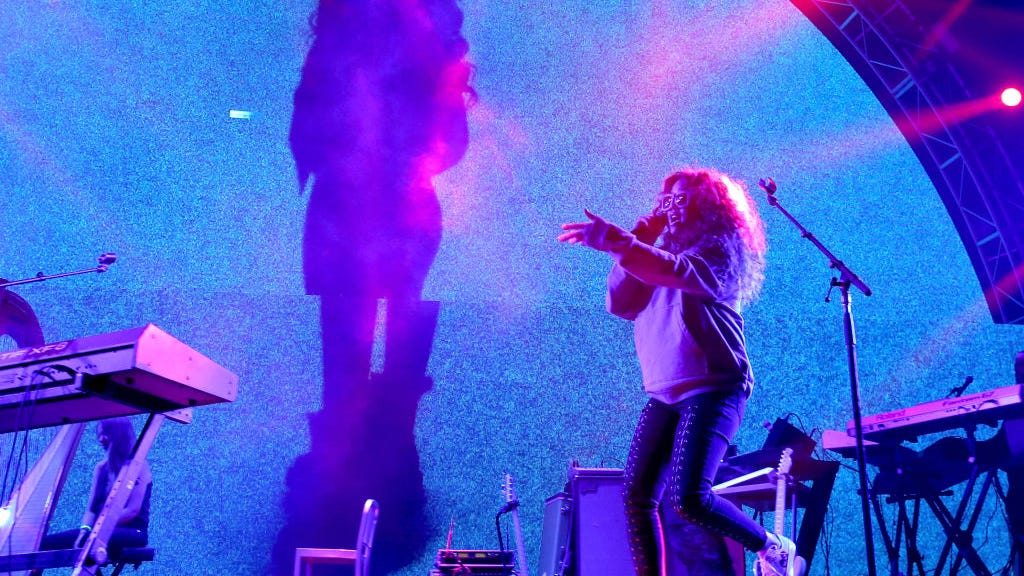 H.E.R. Shows off Vocals in Bare-Bones Performance of ‘Carried Away’

That night in Los Angeles was just the beginning for the rising star. H.E.R. is hard at work on new music, including the new single “Hard Place.” The acoustic guitar-based track that she wrote in Nashville contemplates a relationship that has her conflicted.

“It’s one of those songs, like a torn song,” H.E.R. told RADIO.COM. “You know when something isn’t good for you, or maybe it is good for you, but you don’t know what it is that you want.”

In the video above, get the full story on “Hard Place,” BTS and the A-list collab that H.E.R. is working on for her next album.