The Lumineers are gearing up for a big 2019 that includes the release of their third studio album III. The lead single, “Gloria,” is quickly climbing Billboard’s Alternative Songs chart, and we’re learning more about the story behind the track. 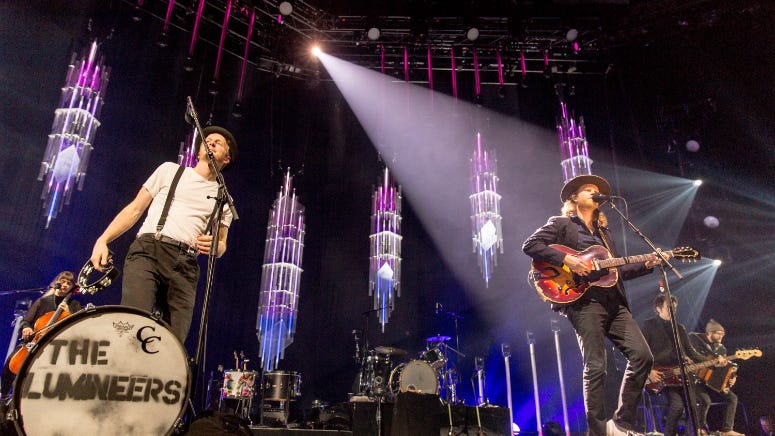 “It’s kind of about this tug of war between loving a family member that’s dealing with some difficult things – some demons, like an addiction,” singer Wesley Schultz told RADIO.COM. “So you love them and that love makes it really painful. It’s impossible to turn that part of you off, but you still go up and down with them and that love will still endure.”

In the video above, Schutz also explained how the song, which originally World Premiered right here, came to be called “Gloria.”

III is due out on September 13th. In the meantime, The Lumineers have a full slate of festival dates lined up starting with the Hangout Music Festival in Alabama on May 19th. Bonnaroo and Woodstock are also on the agenda. Get the full list of dates here.