P!nk is known for putting on some amazing live shows where fans sometimes can’t take their eyes off the singer as she darts around the arena in various costumes, but she also wants to make it clear that sometimes she can’t take her eyes off you either. 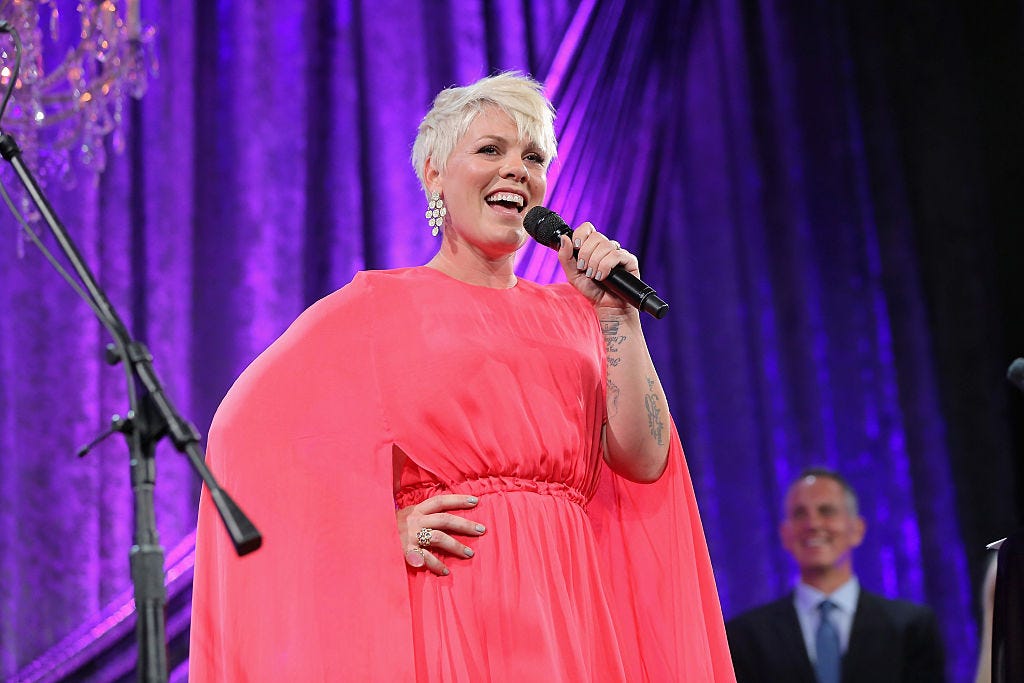 P!nk Is Unapologetic and Raw on New Album ‘Hurts 2B Human’

The “Walk Me Home” singer is on the road right now with some new material to perform after releasing her latest album Hurts 2B Human. P!nk told RADIO.COM about the connection she feels with audiences.

“When a person is present and just in their body and joyful, it’s such a gift back to me because it’s something we’re experiencing together,” she said.

One fan in particular sticks out in her mind. Hear the story in the video above, and check out upcoming dates on P!nk’s Beautiful Trauma world tour here.