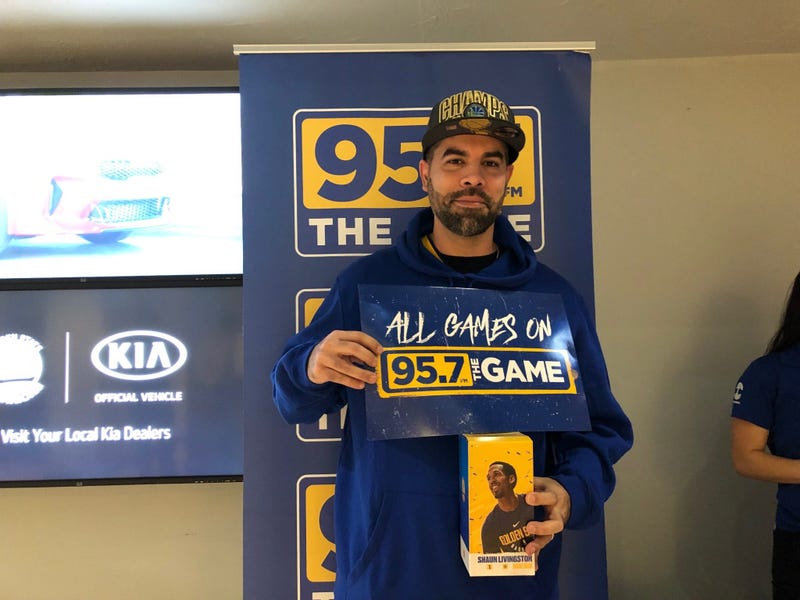 From album sales to concert tickets, the rock scene is still carried by bands that have been around for a while. Guns N’ Roses had the top grossing tour of 2017. Other bands at the top of the list included mainstays U2 and the Red Hot Chili Peppers. But GNR guitar legend Slash sees a lot of hope when he looks at the next generation of rockers.

“There’s a ton of really great bands out there that I’m aware of in passing that really have this sort of hunger to do something far and away from what is considered mainstream right now,”
Slash said in an exclusive interview with Radio.com.

He sat down with us as Slash featuring Myles Kennedy and the Conspirators released their hard-rocking new album Living the Dream. Listen to more of what he had to say about the future of rock here:

Slash featuring Myles Kennedy and the Conspirators blew the roof off the legendary Whisky a Go Go during a recent show in support of Living the Dream. Listen to “The Call of the Wild” here: