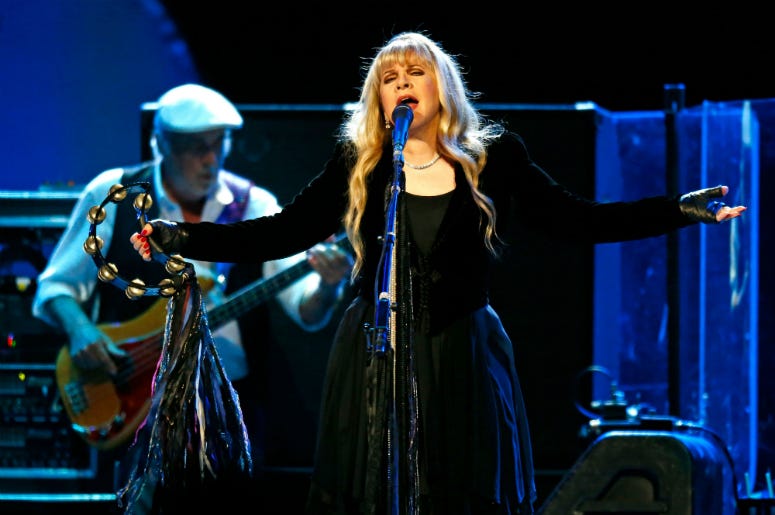 Fleetwood Mac has postponed the remaining dates on its North American tour while Stevie Nicks recovers from the flu. The trek was supposed to include a last minute stop at Jazz Fest in New Orleans to replace the Rolling Stones. That band was sidelined by Mick Jagger’s heart surgery. 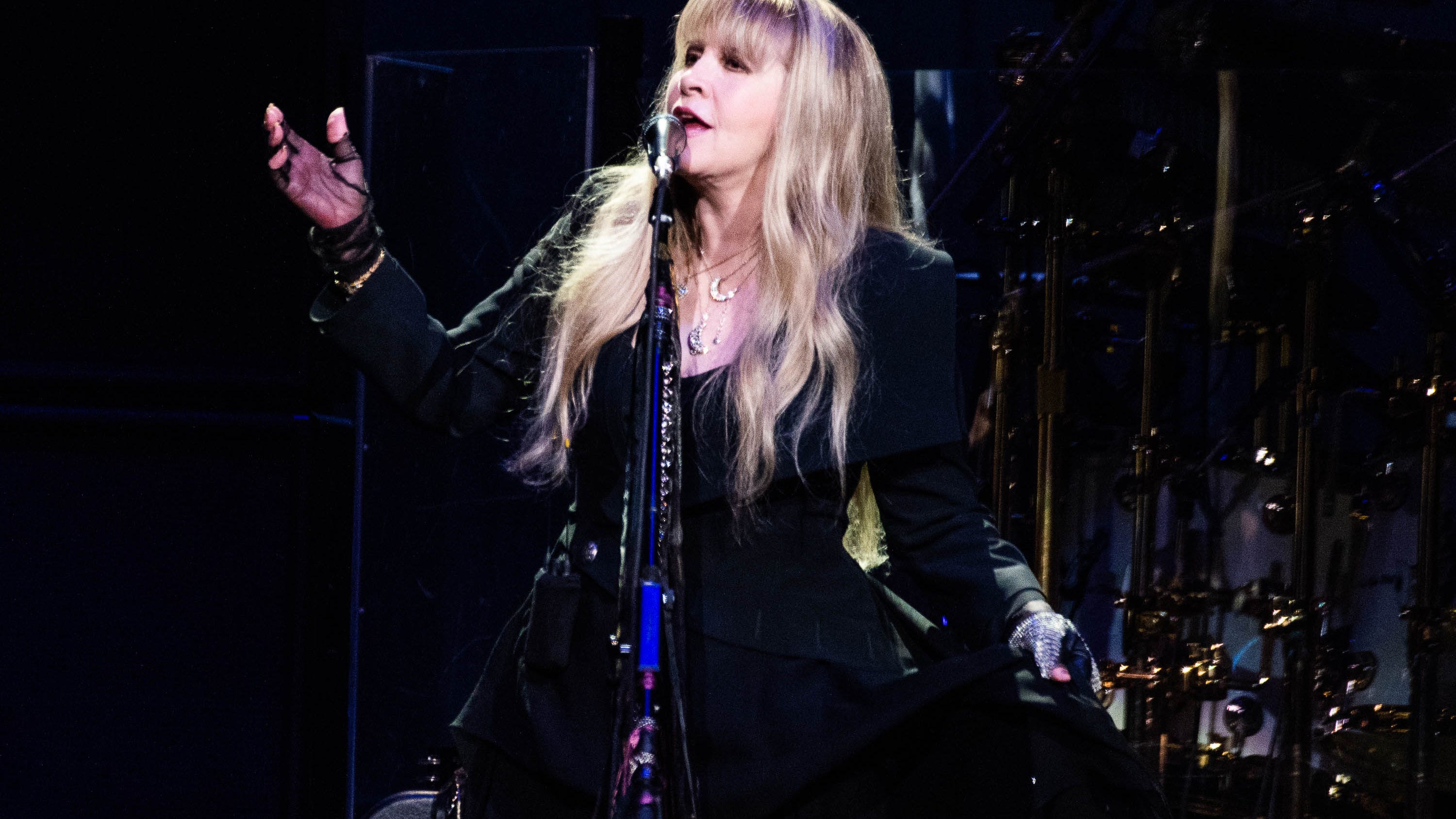 Fleetwood Mac had already postponed concerts in Boston and Philadelphia because of Nicks’ illness. Four upcoming shows in Canada are now off. The setbacks happened right after the singer became the first woman to be inducted into the Rock & Roll Hall of Fame twice.

“As an update to previous Fleetwood Mac posts regarding a band member illness, Stevie Nicks has the flu,” Fleetwood Mac’s reps said in a statement to Rolling Stone. “While she is feeling better already, management has consulted with her doctors and have decided to reschedule the remaining four shows of their North American tour to allow for her full recovery.”

Due to the illness of Stevie Nicks, Fleetwood Mac has just announced the postponement of four upcoming North American tour dates and their performance at Jazz Fest on May 2. Stay tuned for updates about May 2 talent and tickets.

Nicks is a member of the Rock & Roll Hall of Fame as part of Fleetwood Mac and as a solo artist. Revisit her performance of "Edge of Seventeen" from the induction ceremony.