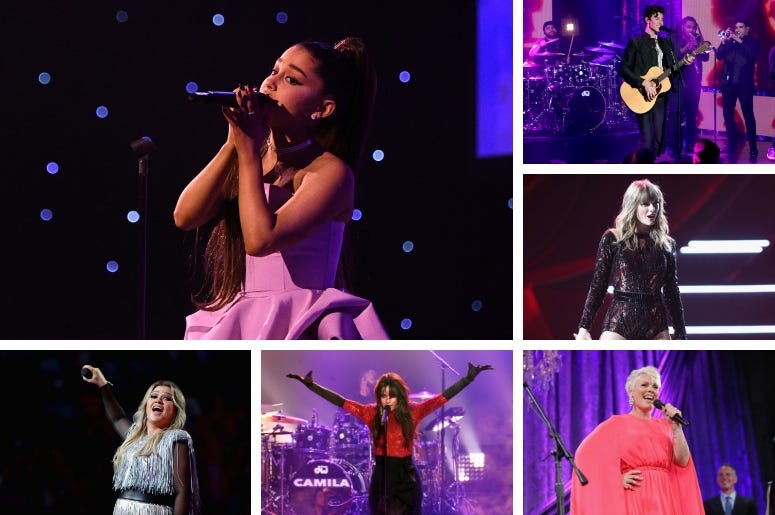 The competition is stiff for Best Pop Vocal Album at the 61st GRAMMY Awards. From the 21-year-old Fifth Harmony alum to the biggest name in pop music, these artists are responsible for many of the songs that were on your playlist in 2018. 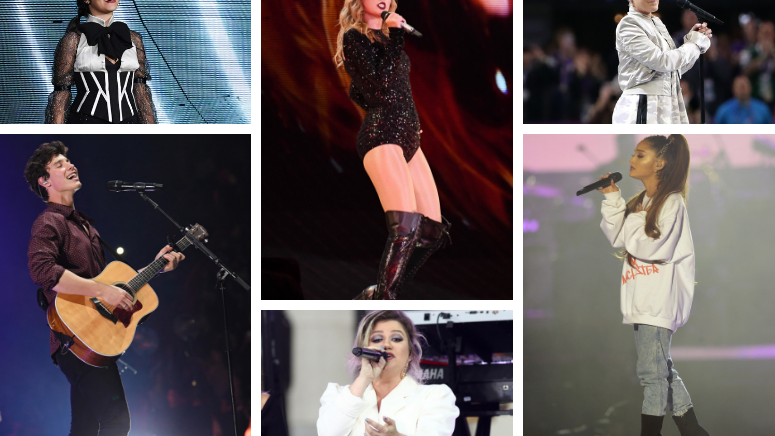 There’s also some battles within the battle among seasoned veterans and relative newcomers. So, let the debate begin.

The solo debut from the Cuban-American star exploded out of the gate on the strength of the lead single, “Havana.”

Another nominee who got her start on a reality TV show, Clarkson has been in the game much longer of course, and she showed no signs of slowing day on her eighth studio album.

Another big and tumultuous year for the pop star included an album that produced three top 20 singles.

The Canadian singer-songwriter’s self-titled third studio album was also his third number one.

Alecia Moore’s seventh studio album, her first in five years, was buoyed by the club single “What About Us.”

You can’t have a pop vocal album category without Tay Tay. Her seventh studio album featured the record-breaking single, “Look What You Made Me Do.”