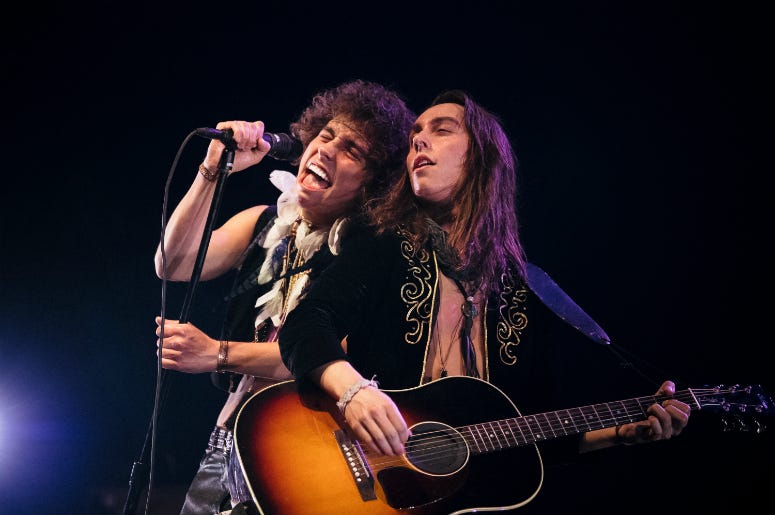 It took some time for the buzz surrounding Greta Van Fleet to turn into a full LP, but the young rockers from Michigan are determined to keep their momentum going by quickly releasing new music in 2019.

The band that helped bring the classic rock sound back to the mainstream was also asked who they’d like to collaborate with if they’re asked to perform during the Grammy Awards in February. Greta Van Fleet is nominated in four categories, including best new artist.

"We grew up listening to so much Bob Seger,” Kiszka said of his fellow Michigan native. “Always on the radio, you cannot believe how much Bob Seger they play in Michigan.”

Band members said if the dream collaboration happens, they'd like to perform "Turn the Page" and/or "Against the Wind" with Seger.

Meanwhile, Greta Van Fleet recently performed “Flower Power” and “Black Smoke Rising” exclusively for RADIO.COM. Check out acoustic versions of the songs from their From the Fires EP below.