Champagne, art, real estate, and oh yeah - music. It all adds up to ten figures for Jay-Z. A new Forbes cover story reports that Mr. Everything is the first hip hop artist to become a billionaire.

“If he’s a billionaire now, imagine what he’s about to be,” producer Swizz Beatz told the magazine. “Because he’s only just starting.” 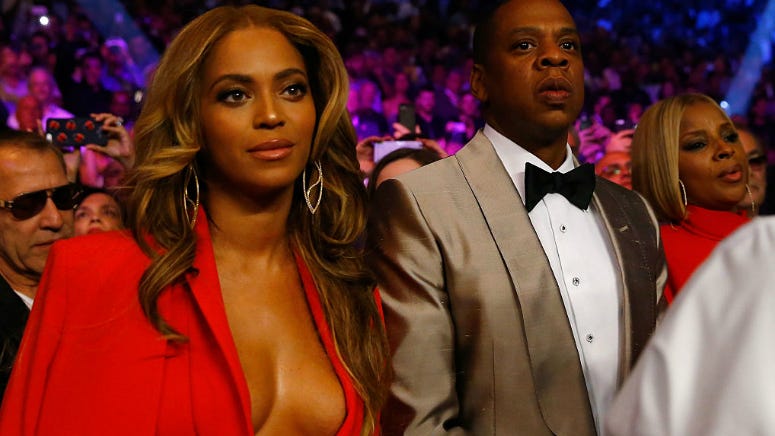 As if all of that wasn’t enough to keep him busy, he still finds plenty of time for family and causes. Jay-Z and Beyoncé were recently honored for their role in supporting the LGBTQ community when they delivered an emotional acceptance speech.

The power couple is also famously the proud parents of three children – Blue Ivy and twins Rumi and Sir.