Rock icon Joan Jett will provide the perfect soundtrack for a legend in her own right at WrestleMania. Jett will perform “Bad Reputation” live as Ronda Rousey makes her entrance on April 7th at MetLife Stadium. 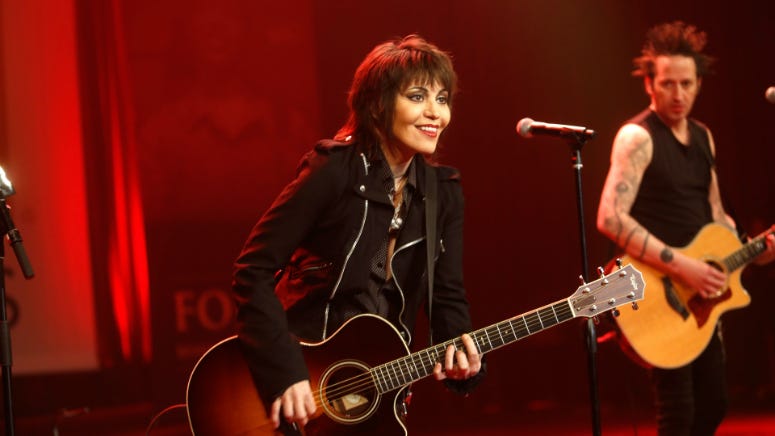 Rousey will be defending her title as WWE Raw Women’s Champion in a Triple Threat Match against Becky Lynch and Charlotte Flair. Rousey couldn’t contain her excitement in a video posted on the WWE website.

“It’s going to be really hard to make a bee-line down that ramp instead of just coming over and being in awe of your amazingness,” Rousey said of Jett. “This is an immense honor and I want to make sure this is the best show you’ve ever seen!”

.@RondaRousey is a girl that does what she wants to do #WrestleMania35 #SeeYouThere pic.twitter.com/s08w1kDvro

“The Queen of Rock ‘n’ Roll, Joan Jett, is a music legend and icon for powerful women everywhere,” said Neil Lawi, Senior Vice President and General Manager, WWE Music Group. “Her performance at this year’s WrestleMania promises to be both exhilarating and inspiring, and we are honored to watch her join a distinct list of extraordinary performers who have lit up the WWE stage.”

Kid Rock and Travis Barker are among the other rockers that have perfectly blended their talents with the WWE in the past.