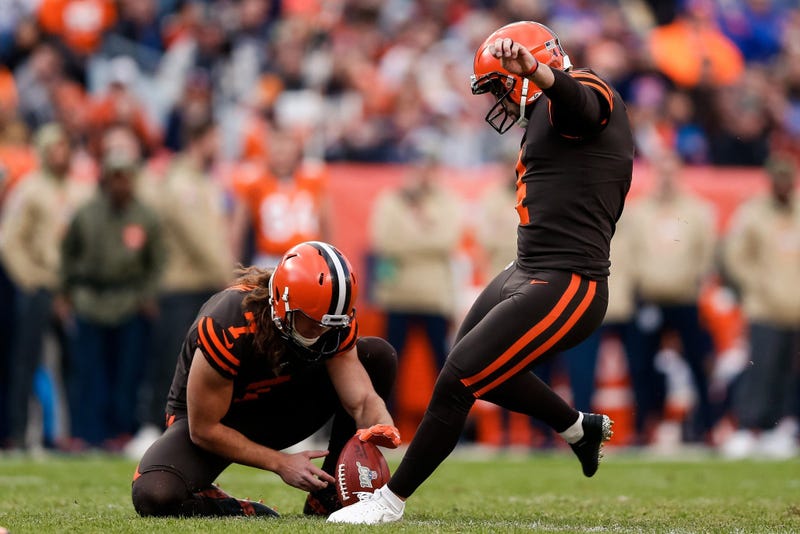 Jon Bon Jovi shares the same opinion of reality TV as many other 56-year-old men – he hates it.

During an interview with The Sunday Project in Australia, the “Livin’ on a Prayer” singer called the modern day cult of celebrity horrific, while zeroing in on Keeping Up with the Kardashians – specifically Kim.

Bon Jovi was referring to the infamous sex tape made by Kim Kardashian and Ray J in 2003 that was leaked. She reportedly settled a lawsuit with the distributor for millions.

In the meantime, Bon Jovi will be keeping the faith in other things, like the massive overseas tour that was just extended into next summer.