Efforts to celebrate the 50th anniversary of Woodstock with a new festival got a big boost, but one big hurdle remains: money. A judge ruled on Wednesday that main financial backer Amplifi Live didn’t have the right to cancel the festival, but the company also won’t be forced to put its 18 million dollar investment back on the table. 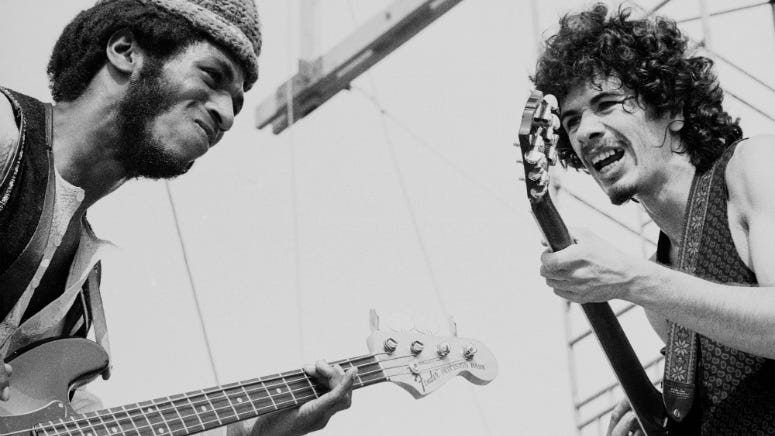 The Original Woodstock Festival is Being Recreated on 38 CDs

Organizer Michael Lang, who also promoted the original 1969 show, said he looks forward to an amazing and inspiring festival in August.

“We have always relied on the truth and have never lost faith that the festival would take place,” Lang said.

Organizers say they’re working to secure a new source of financing and a new production company for Woodstock 50, which is scheduled to take place August 16-18 in Watkins Glen, NY.

The Black Keys have dropped out and ticket sales have been indefinitely delayed, but dozens of other acts are still planning to be there, including: Imagine Dragons, Jay-Z, Miley Cyrus, John Fogerty, Greta Van Fleet, Halsey and Cage the Elephant.