The year was 1984.  Ronald Reagan was president. Van Halen, Prince and Madonna ruled the airwaves. And Daniel Russo was being bullied all over Southern California by Cobra Kai. The Karate Kid was such a big hit that the 80s couldn’t contain it, and now the film is coming back to theaters to celebrate its 35th anniversary.

The Karate Kid will show in select locations for two days only: March 31st and April 2nd. Stars Ralph Macchio and William Zabka will deliver a new introduction, and the screenings will also include a sneak peek of the upcoming season of their YouTube spinoff Cobra Kai. 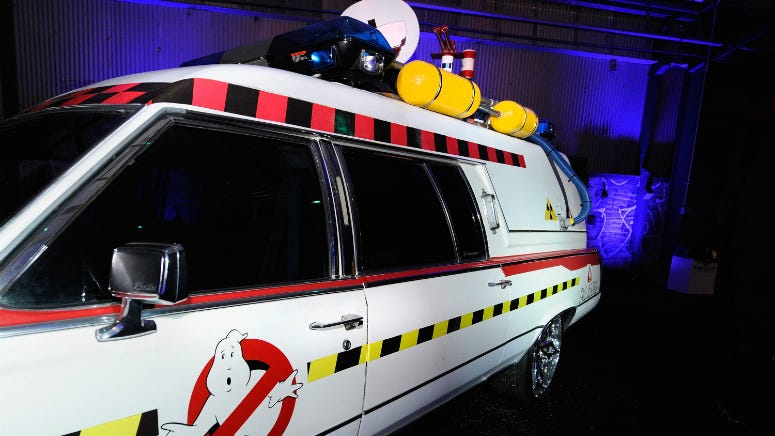 SCREENSHOTS: Watch the Teaser for a New 'Ghostbusters' Movie

In the original movie, which also spawned three sequels, Macchio played Daniel LaRusso – a teen whose reluctant move to Los Angeles was made worse by the beatings he took from Zabka’s Johnny Lawrence and his karate-abusing friends.  But Daniel triumphed with the help of his beautiful girlfriend Ally (Elisabeth Shue) and elderly handyman Mr. Miyagi – who taught him the real purpose of karate. “Wax on, wax off!”