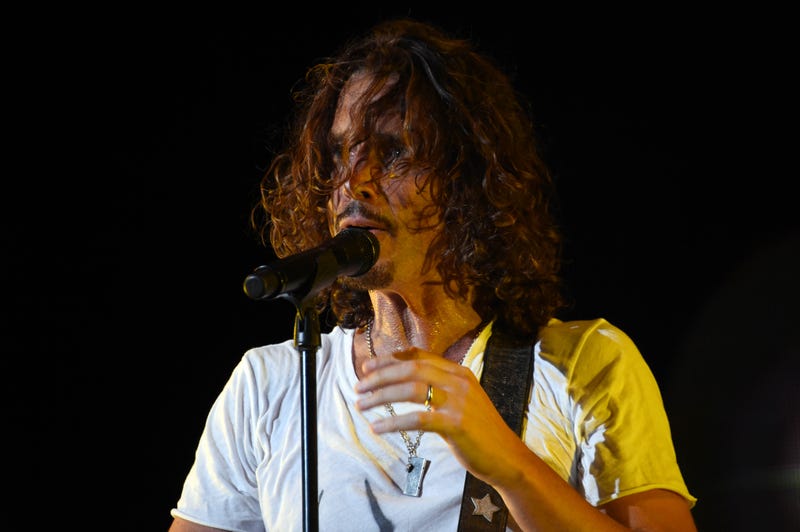 We’re hearing new music from Chris Cornell for the first time since his death in 2017. “When Bad Does Good” is among the 11 unreleased tracks that will be released as part of a career retrospective on November 16th.

The song immediately catches your attention with a church organ intro as Cornell hauntingly sings: “Standing beside an open grave, your fate decided, your life erased, your final hour has come today.”

The limited edition box set will include 64 songs from all three of Cornell’s bands – Soundgarden, Temple of the Dog and Audioslave. A 17-track single album will also be available.

The project is being spearheaded by Cornell’s wife, Vicky, who explained her motivation on chriscornell.com: “Since Chris’ sudden passing I have put all my efforts and energy into sharing his music and legacy with his fans from all over the world.”