Madonna knows seductive very well, and that’s how she returns on her first new song in four years.

“1.. 2.. 1.. 2.. 1.. 2.. cha cha cha,” she whispers, before the sexy Latin beats of “Medellín” kick in. Maluma adds authenticity to the track, adding Spanish accents to the first verse, then getting the second verse to himself. 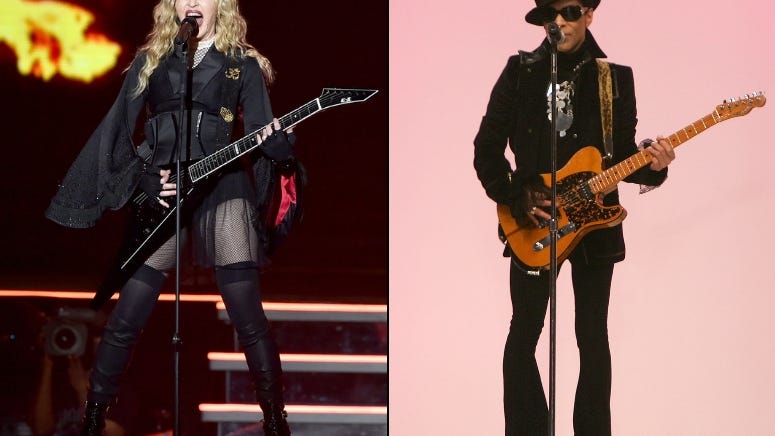 “Medellín” is our first taste of what’s to come on Madame X, Madonna’s forthcoming 14th studio album. She teased the release by taking on the role of the mysterious Madame X. who she described as everything from a dancer to a professor. On “Medellín,” she’s a cha cha instructor.

There is no official release date for Madonna's first album since 2015’s Rebel Heart, but this new single has us wanting more right now.